Dead at 72, just days before he would have been honored at Saturday’s Raiders/Steelers game during the 50th Anniversary celebration of the Immaculate Reception.

You helped make the Steelers of my youth what they were, Franco and by all accounts you were a genuinely nice guy.

I was a big Steelers fan in those days. I knew virtually all the starting players on both offense and defense. Only 72, always seemed well liked by all.

I saw a clip on the tube where Franco and Phil Villapiano were good friends. And talked to each other a lot through the years. And Phil said that he is now getting calls from Franco’s kids. And he knows that when he is gone his kids will stay in touch with Franco’s kids. Very special.

I did not care so much for his Dem political activism. In his case clearly it was from a place of caring for his fellow citizens.

The super donuts were not very good either. Nobody is perfect. Franco got pretty darn close and will be sorely missed. 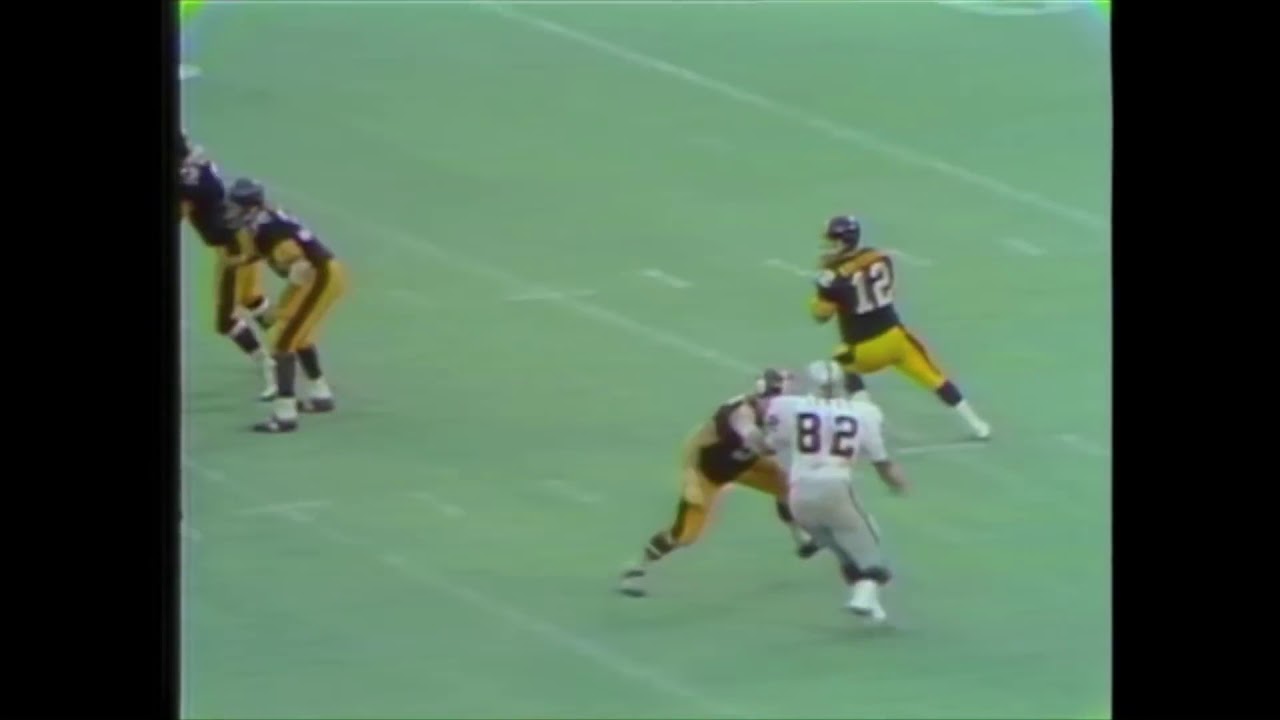