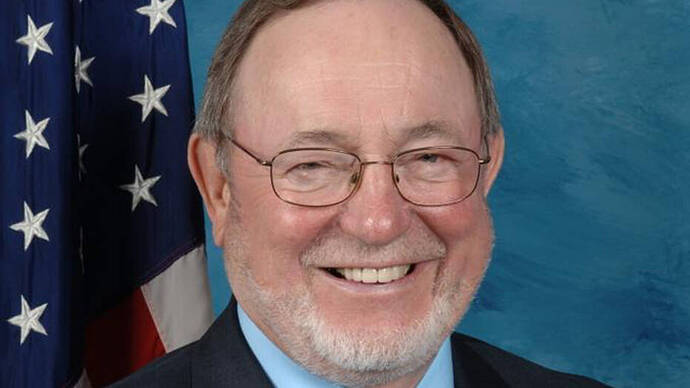 Last member to have been elected in the 1970’s.

The Dean of the House is now Hal Rogers, Republican of Kentucky and the #2 ranking Republican is Chris Smith of New Jersey, both originally commencing service on January 3, 1981.

The highest ranking Democrat and #3 overall in the House is Steny Hoyer of Maryland, who commenced service May 19, 1981.

Interestingly, Young was the first Republican to be Dean of the House since Gilbert N. Haugen served as Dean ending in March 1933.

Don was controversial, even here in Alaska, but none can say he did not put his heart and soul into doing what he felt was best for the State and his constituents.

In what could be considered an eerie twist of fate, his most likely replacement in the upcoming special election is thought by many to be Nick Begich III, the grandson of the man who Don replaced in a special election following the death of Rep Nick Begich and Rep Hale Boggs who were lost together in a plane crash in 1973. (Unlike his grandfather and father, former Senator Mark Begich, who were both Democrats, Nick III is a Republican.)