Cool. Liberal playbook does work. Wilkinson our as executive director of downtown revitalization group and the group threw her under the bus and has issued apologies to President Trump, Sarah Sanders and family, and Trump supporters.

Side note: Sarah Sanders and Trump supporters can eat here signs are popping up now. It’s a thing. 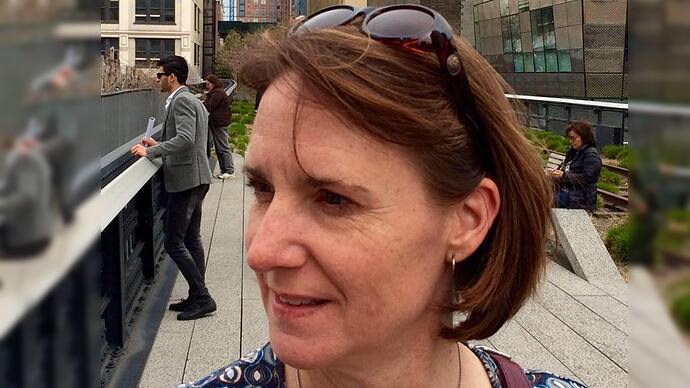 The owner of the establishment responsible for being kicking White House press secretary Sarah Sanders and her family out of a Virginia restaurant on Friday evening is stepping aside from her leadership of a local business group.

That’s a BIG STORY! Kicked from the downtown revitalization group.

Has President Trump twittered about this breaking news??

Ranks up there with NK.

Man, must be a reallllllllly slow news day for Frank Miles… LMAO… Move one Frank, there is no Pulitzer here…

The booter got booted? I wonder if her decision is affecting her business’s profitability? It must have been affecting the businesses around her’s?

And the fact her business has been closed since she made the bad decision to ask Sanders and her family to leave.

And the fact the group threw her under the bus in such a public way.

Oh yes, it’s called consequences and they are sucking for her.

She had been closed since all this happened.

Ha. Most famousest thing that ever happened to the choke and puke and the owner blew it. YES, were she a smart marketer, which she is not she should hang a sign in the window (Not that it would help now): George Washington AND Sarah Sanders Ate Here.

As I said in another thread; Just as a baker of cakes should have as a property right the right to do business with whomsoever he sees fit, a restaurateur should be able to do the same. Even if they are P.O.S carpetbagging yankee vermin that relocated from New Yawk state and is lower than the contents of the bottom of a septic tank . The right of the property owner chooses to set themselves up to hurt themselves economically should trump other considerations. 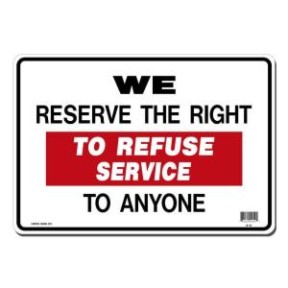 That doesn’t affect demand. Now a new owner will replace the flawed one and business improves. Isn’t capitalism great?

Reap what you sow for being a partisan ■■■■■

What are you people talking about?

She is still the owner of the restaurant. They are closed every Monday, and only open for dinner. She was asked to resign as the leader of a local business group.

Well, I assume stuff like this needs to be taken care of before they open: 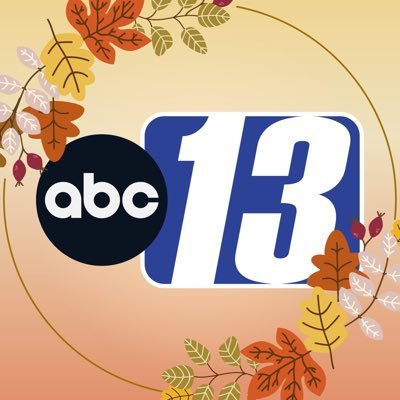 @ABC13News
The fire department was tasked with cleaning the poop that a man threw at the#RedHen earlier. Police said he yelled "Make America Great Again" when he threw it. https://t.co/Bla3gXgX4K

But the symbolism here is just a little too on the nose for me.

the group threw her under the bus

The group did not throw Chicken Poop Stephanie under the bus, Bro. She is an asinine little liberal progressive nincompoop, I have to say.

Chicken Stephanie’s choice to close her business on whatever day she wants. I am sure she chooses to open whenever she wants. Go meltdown someplace eles, Bro.

the lack of intelligence of trump supporters 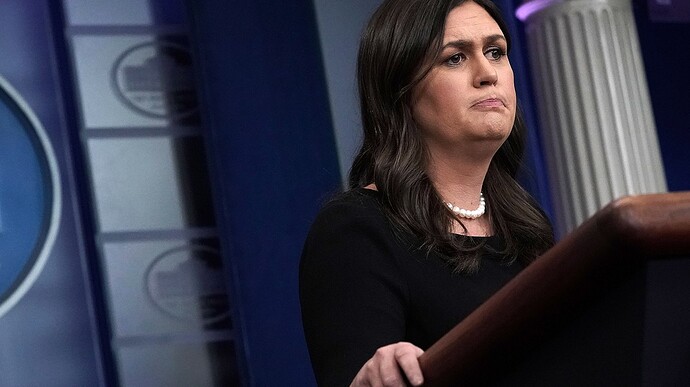 One Red Hen in California even had to shut down their Facebook page because they were getting so many comments and messages. Another in D.C. got egged.

Likely. I’m with Sean on boycott’s, never much cared for them. That said, liberals by and large have a less than stellar record when it comes to supporting businesses that tow their line. Conservatives on the other hand, well… just look at Chick-Fil-A.