According to the Hill, “Rep. Marcia Fudge (D-Ohio) endorsed Democratic leader Rep. Nancy Pelosi (D-Calif.) for Speaker in the next Congress in a surprise move Tuesday, abandoning the idea of challenging her.”

“Leader Pelosi has granted me the opportunity to create the record necessary to satisfy the 2013 Supreme Court decision in Shelby County v. Holder, so that the protections of the Voting Rights Act will be reinstated and improved,” Fudge confirmed. 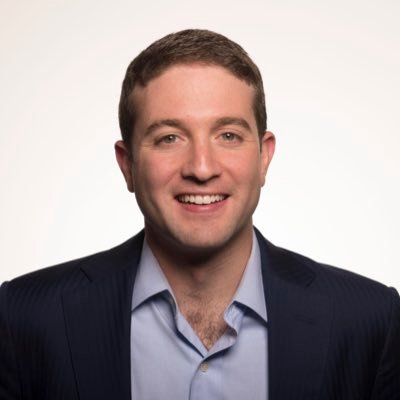 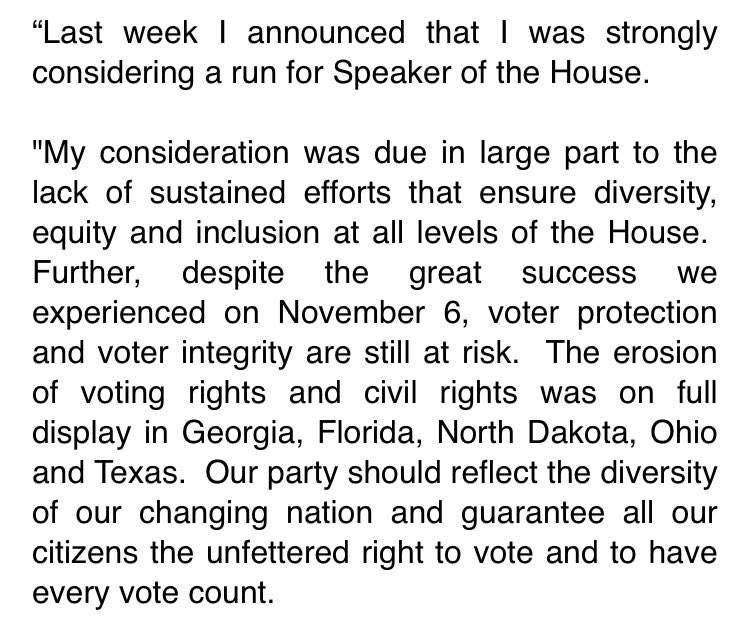 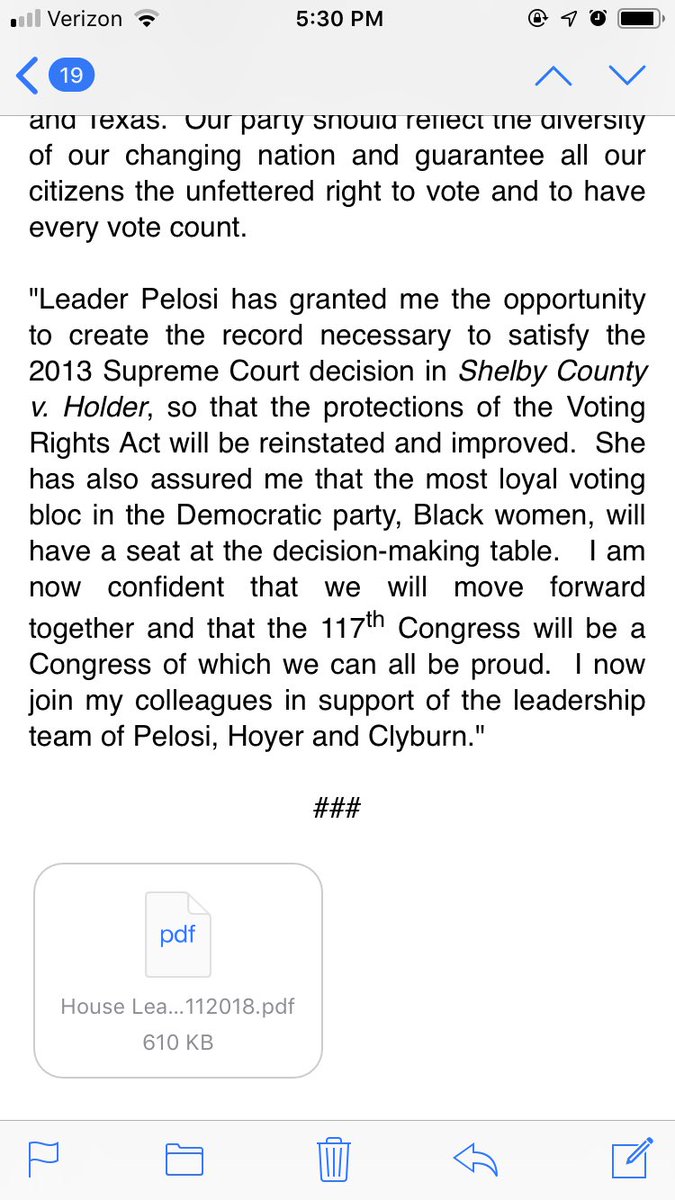 “She has also assured me that the most loyal voting bloc in the Democratic party, Black women, will have a seat at the decision-making table," she added. “I am now confident that we will move forward together and that the 116th Congress will be a Congress of which we can all be proud. I now join my colleagues in support of the leadership team of Pelosi, [Steny] Hoyer and [James] Clyburn."

Democrat party all fell inline with there Queen…they know who the master are.