Public health experts say the proposal could save hundreds of thousands of lives, especially among Black smokers — 85 percent of whom use menthol products.

The FDA is moving to ban menthol cigarettes. As a nonsmoker I have no dog in this show, but I am a little curious.

With ads by cigarette companies not legal, how are tobacco companies targeting black American or any smokers? Why do black men in particular find menthol cigarettes appealing?

Would banning menthol cigarettes actually have an effect on lung cancer deaths, or is it more or less just changing seats aboard the Titanic? Some smokers are already doing that through use of “smokeless tobacco”.

It’s not just black men, black women as well. I’m not sure the companies are targeting them, I just think it’s a preference. Do grape or orange soda companies target blacks?

All this will do is have more people order cigarettes from over seas.

The article is behind a pay wall, is there something specific to menthol that is more dangerous?

I feel racially targeted by the US government.

This is nothing more than a feel good policy for the virtue signal class. “Look at us saving the black man.”

“…is there something specific to menthol that is more dangerous?”

The one experience I have was with a classmate who smoked, a white woman.

We decided to see a movie. She asked did I mind stopping so she could get a pack of smokes.

I waited & waited, thinking the quick mart was being robbed. Turns out the clerk was giving her a lecture on how if she’s going to smoke, she should at least switch to regular cigs.

The clerk had friends who smoked menthols, and apparently it crystallizes in the lungs because these individuals required surgery to remove glass from their lungs. 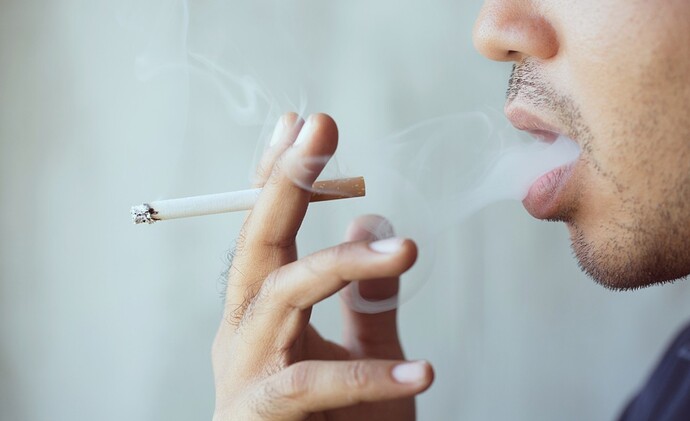 More than a million smokers may quit if US bans menthol cigarettes, study finds

Story at a glance A group of researchers projected what would happen if the U.S. were to implement a ban on menthol cigarettes  They found about 1.3 million U.S. smokers would quit, including …

A heart attack is what is usually going to kill a smoker.

As a smoker, I know what it’s doing to me. I’m going to quit at some point. But this isn’t something the federal government needs to involve itself with. Especially for some sort of “social Justice.”

Anyone who smokes knows it stupid. And we know it’s a death trap. But that isn’t the government’s responsibility.

Its the double thrilling sensation of destroying your lungs AND your throat at the same time.

Back in the day…

Proposals like that keep getting kicked around over the years. Thankfully they keep failing. Luckily for me, I’ll likely get bored vaping this non-nicotine stuff by the time anyone can force a decision on me.

Yeah, that already passed in NY and NJ.

Now I just stock up on nic salts whenever I’m in VA or some other state.

Incidentally no mention of THC thou.

Correct, I am loading the rig right meow. lol

Sometimes I wish I were a smoker.

Then I could quit and save the money.

Next up, Ben and Jerry’s. 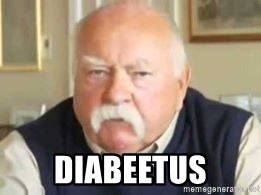 Ok I see. It rings a bell in my memory too.

The one thing in the article that I totally disagree with is that 1.3 million people would stop smoking if menthol wasn’t available. At some point smoking ceases to be a choice. You have to overcome the addiction both physical and mental. Think of it like food. You’ll eat something you don’t like before you starve. Smoking is that bad.