President Trump pardoned former Army Lieutenant Michael Behenna of Oklahoma Tuesday; saying the veteran had “broad support” from the public after he was convicted of killing an al Qaeda terrorist during a field interrogation in 2009.

“In light of these facts, Mr. Behenna is entirely deserving of this Grant of Executive Clemency,” said White House Press Secretary Sarah Sanders; citing the withholding of information during his trial that could have proved Behenna’s innocence.

Behenna had the written support of 37 general and admirals calling for his presidential pardon.

“I thank President Trump for his tremendous act of mercy. I also want to express my sincerest gratitude for the incredible outpouring of support for my family, including former Governor Mary Fallin, Oklahoma Attorney General Mike Hunter, my lawyers at King & Spalding, who handled the matter pro bono, and all those members of the public who wrote letters and sent words of encouragement on my behalf. Although this brings great peace to my family, we as a country must never forget Adam Kohlhaas and Steven Christofferson and all those who gave their lives in service of this great nation. They represent the finest of our society, and their families will forever be in our thoughts and prayers,” said a personal statement released from Behanna. 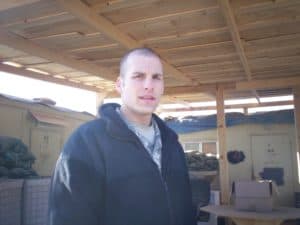 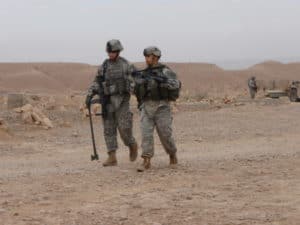 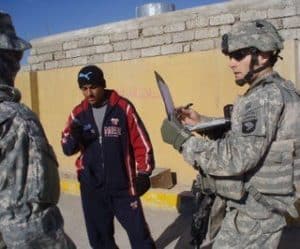 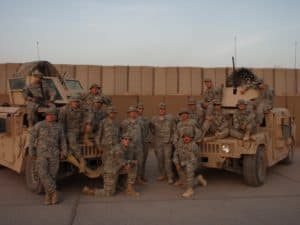 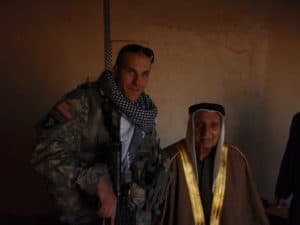 “In seeking a pardon, Michael Behenna sought forgiveness from the country he loves and served at great personal sacrifice,” said John C. Richter, the King & Spalding partner who led a team working on Michael’s behalf for a pardon. “Today, President Trump’s act of forgiveness reaffirmed that the sacrifices made by our armed forces, who often endure unimaginable horrors to protect us, are never forgotten.”