President Trump weighed-in Monday on allegations of sexual misconduct surrounding his Supreme Court nominee, saying Judge Kavanaugh is “one of the finest people” he’s ever known and the government will “go through a process” to make sure “everything is just right” before his confirmation.

The President was speaking with reporters at the White House when he was asked to comment on Kavanaugh’s nomination process; adding he wished Sen. Feinstein had released the information “a lot sooner.” 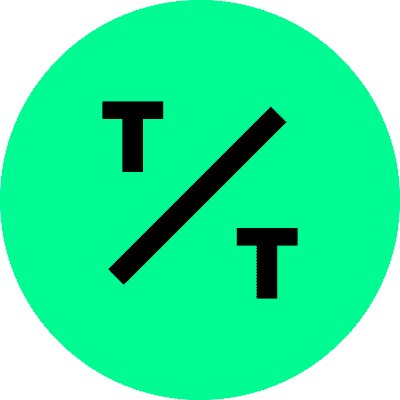 Trump calls Kavanaugh “one of the finest people that I’ve ever known” who’s “never had even a little blemish on his record,” adding “we want to go through a full process” #tictocnews https://t.co/82NTLcDJPz

“Judge Kavanaugh is one of the finest people that I’ve ever known […] Never even had a little blemish on his record,” said Trump.

“He is somebody very special, At the same time we want to go through a process, we want to make sure everything is just right. I wish the Democrats could have done this a lot sooner, because they had this information for many months, and they shouldn’t have waited,” he added.

I love when trump refers to people as “special.”