Portland attack+ The rest of the story?

By now, most people have seen some video of the assault of a man in Portland - he was beaten by a mob, kicked in the head by one man, who has been identified but not apprehended. Various reports that I head stated that the man’s truck crashed or he crashed his truck, one report called him a “white supremacist”, said that his wife or girlfriend attempted to come to his defense.

So last night, Tucker Carlson interviewed the man who shot the video. According to the videographer, a mob had been harassing and robbing a transgender woman and the victim had tried to defend her when the mob turned on him That was a part of the story that I’d heard nowhere else. Today, it was reported in The Jewish Voice that “Drew Hernandez told Fox News the man was possibly defending a transgender woman being beaten and robbed by Black Lives Matter protesters when the mob turned their attention to him and his female companion.” They referred to Carlson’s interview. https://thejewishvoice.com/2020/08/tucker-carlson-reports-viscous-attack-on-portland-driver-by-blm-radical-manhunt-underway-for-suspect/

It has been reported earlier. At least I read it somewhere right after it happened.

It sounds better when you run the narrative he was a white supremacist ■■■■■■■ trying to run the peaceful protestors down and he deserved it.

Well that guy didn’t act like some KKK or white supremacist. He was actually trying to help transsexual. And extended video that FOX posted proves it. 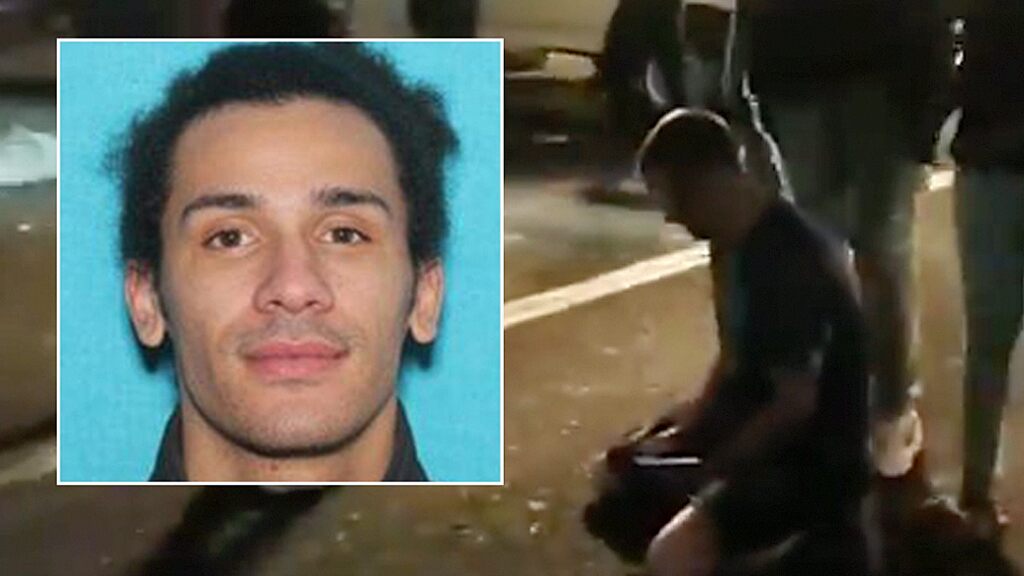 A 30-minute video of the attack on a man in Portland late Sunday was released Wednesday, showing shows a large crowd taunting, beating, and robbing a transgender woman before setting its sights on the truck driver and another woman.

This is who and what the left is…this is what Biden endorses when he remain silent. It’s what libs here endorse with their silence as well.

Well that guy didn’t act like some KKK or white supremacist. He was actually trying to help transsexual. And extended video that FOX posted proves it.

Then they definitely need to charge Marquise with a hate crime as well. No reason not to.

This is who and what the left is…this is what Biden endorses when he remain silent. It’s what libs here endorse with their silence as well.

In the video, he had an old Ford truck and was trying to make his way through the protestors. They weren’t having it and kept blocking him. The driver took his time as protestors beat his truck and punched at him through his windows. He finally saw an opening and took off in his truck. Several blocks away, he crashed it, disabling the truck. The protestors swarmed him and began pushing him around and verbally assaulting him. A transgender jumped in between the driver and the attacking group and stood up for him, telling the assaulters to leave him alone. They turned their anger on her and when they did, the driver jumped in to save her. That’s when the attack totally turned on him and the recorded video took place.

Must not have raised enough money to stay on the run. 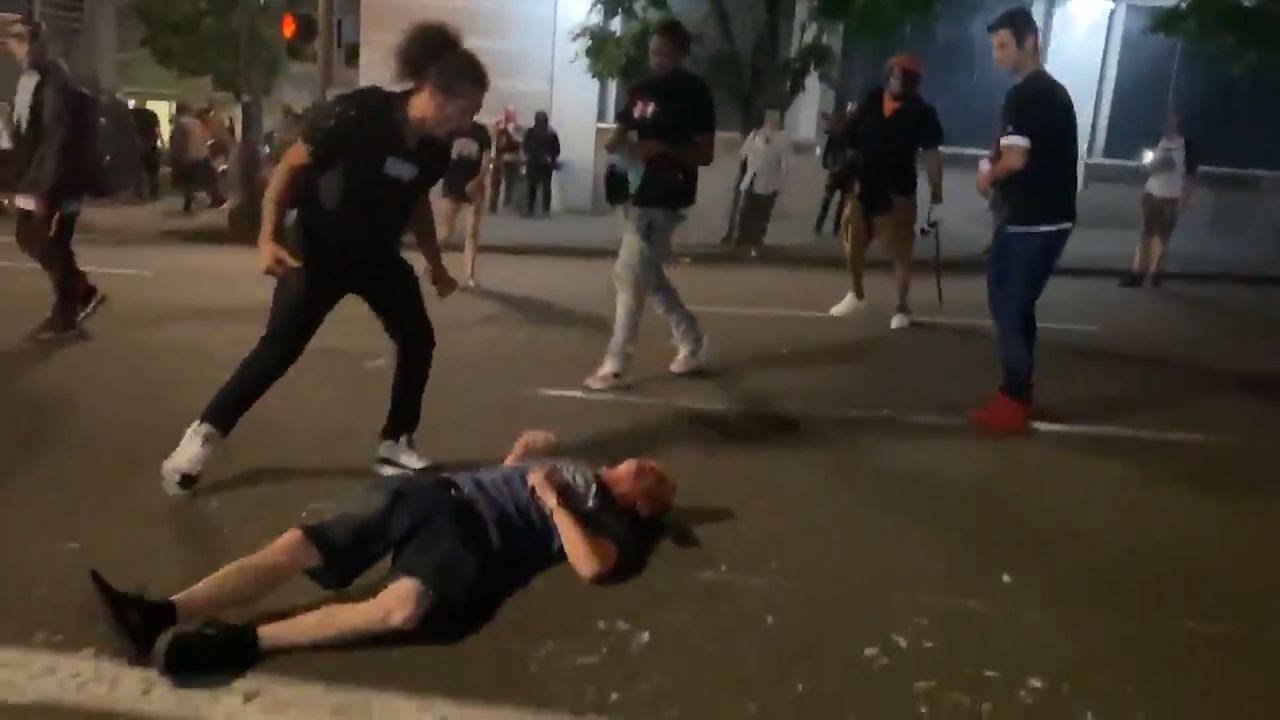 Suspect in downtown Portland beating turns himself in, police say

Marquis Love, 25, was booked into the Multnomah County Detention Center on Friday morning, according to jail records.