Pilot, assistant arrested for kidnapping student to deport him 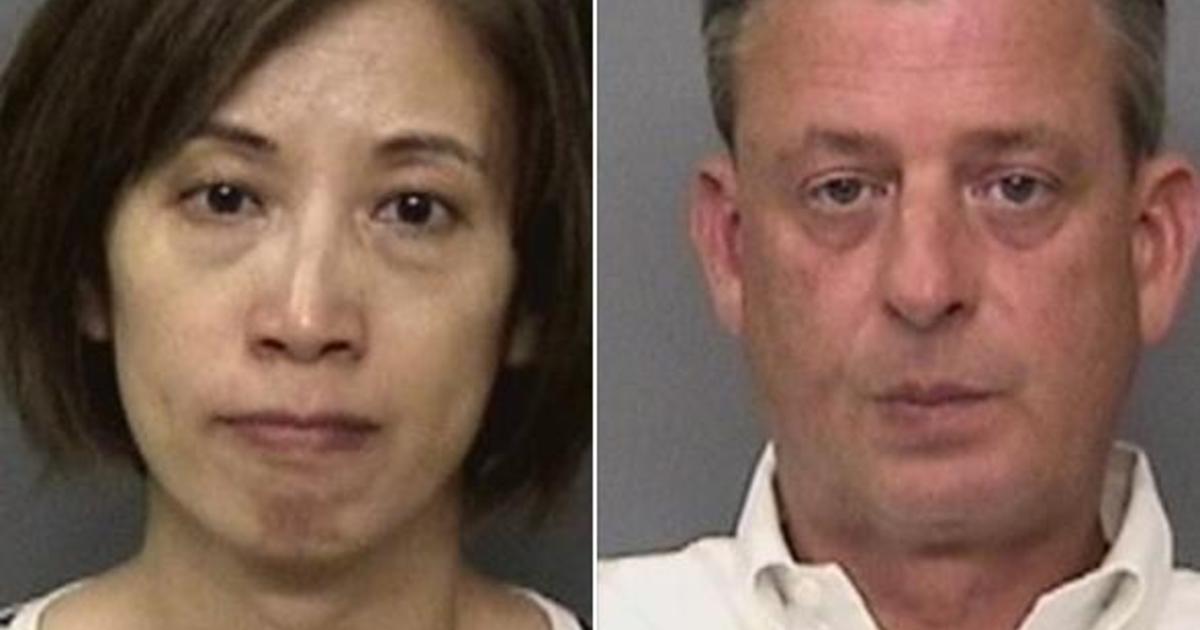 Pilot, assistant arrested for kidnapping student to deport him back to China

The victim ultimately managed to thwart the alleged abduction by contacting his brother in China, who alerted police

“Jonathan McConkey, a pilot and instructor at IASCO Flight Training school, is accused of carrying out the would-be kidnapping with his assistant, Kelsi Hoser. The two allegedly showed up at Shi’s home in an attempt to send him “back to China,” police said.”

It doesn’t get much more odd than that. The Americans that were attempting to deport the guy (on their own) are idiots. I guess they really thought they were gonna get away with it?

This is very strange, crazy may be the only explanation.

This is very strange, crazy may be the only explanation.

Or it’s the new pathways of trumptatos?

Good Lord Lucy. Give it a break.

There’s more to this that hasn’t been told yet and since one of the perps is of Asian descent, I’m going out on a limb and say she is the key.