According to USA Today, the communist regime has commenced “dismantling key facilities at an important rocket launching site on the northwest coast of the country.” 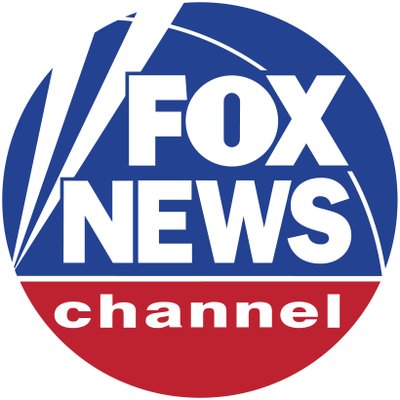 The satellite images appear to show Kim’s regime is prepared to cooperate with the Trump administration in their goal of denuclearizing the Korean peninsula; a key agreement in easing severe sanctions against the Hermit Kingdom.

Just weeks ago, Secretary of State Mike Pompeo traveled to the region to help advance the process; saying the White House would accept nothing less than “total” denuclearization.