2020 Democratic hopeful Bernie Sanders threw his his full support for “socialist” improvements in the American system this week; telling The Daily Show that the Soviet Union and Venezuela are not good examples of failed socialist experiments.

“Obviously, Soviet Union was an authoritarian society with no democratic rights, and I think if you know history, you know the democratic socialists fought and stood up against that,” the 2020 Democratic hopeful said.

“You can look at what existed in the Soviet Union or Venezuela, that is not what I’m talking about at all,” he added.

“If what you say in life is, ‘all I want to do is as much money as I possibly can and screw everything else, I don’t give a damn,’ then no, I don’t think democratic socialism is your cup of tea,” he said.

“But if you have a decent heart and say ‘look, I’m doing really well, but I also want to be a contributor to the wellbeing of society, so I’m going to pay my fair share of taxes.’”

A new poll released last month shows a whopping 43% of Americans think “socialism” would be a “good thing” for America.

The surprising survey comes as countless Democratic presidential candidates -such as Elizabeth Warren, Bernie Sanders, Cory Booker, and others- press for massive federal spending programs like Medicare for All.

Senator Warren has routinely called for a universal childcare program, free healthcare, and tuition-free college for all Americans during her 2020 campaign.

“We got into this crisis because state governments and the federal government decided that instead of treating higher education like our public school system — free and accessible to all Americans — they’d rather cut taxes for billionaires and giant corporations and offload the cost of higher education onto students and their families,” writes Warren.

“Experts estimate my debt cancellation plan creates a one-time cost to the government of $640 billion. The Universal Free College program brings the total cost of the program to roughly $1.25 trillion over ten years,” she adds.

they’d rather cut taxes for billionaires and giant corporations

It’s funny when Democrat Politicians keep talking about the 1 percenters, and giant corporations. Especially, when some of the richest people in the world are Left-Wing Democrats. I’m sure that they only mean if you’re a rich Republican, or rich business owner Republican. The rules don’t apply to them of course. 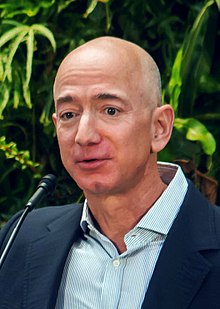 Jeffrey Preston Bezos (/ˈbeɪzoʊs/ BAY-zohss; né Jorgensen; born January 12, 1964) is an American internet entrepreneur, businessman, media proprietor, and investor. Bezos is the founder and CEO[a] of the multi-national technology company Amazon. With a net worth of more than $200 billion as of April 2021, he is the richest person in the world according to both Forbes and Bloomberg's Billionaires Index. Born in Albuquerque and raised in Houston and later Miami, Bezos graduated from Princeto... 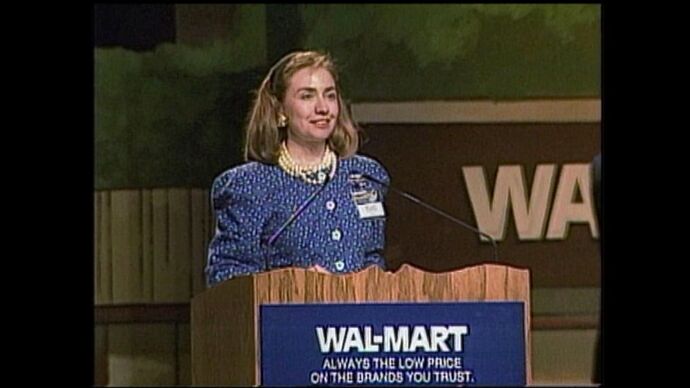