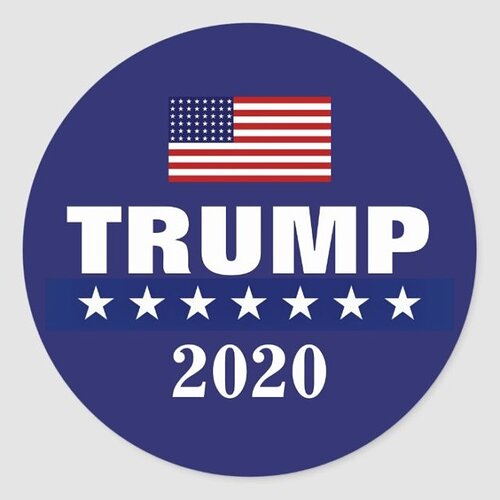 A Letter from the Nye County Chairman

Update 1/18/21 As so many have requested for ways to show support, please consider joining us in this fundraiser: Update 1/10/21 With the publishing of the “Letter from the Chairman” on January 8…

Figured this is where this belongs

So, what comes next? I don’t have the particulars but I can give you milestones to watch for as the coming days unfold:

They’re almost as loopy as the AZ GOP. Wow.

Figured this is where this belongs

That letter was sent January 8, and they’ve already posted a follow-up on their website.

Remeber when people were doing this for obama?

This is all Lin Wood nonsense.

Gil Scott Heron was wrong… it appears the Revolution WILL be televised.