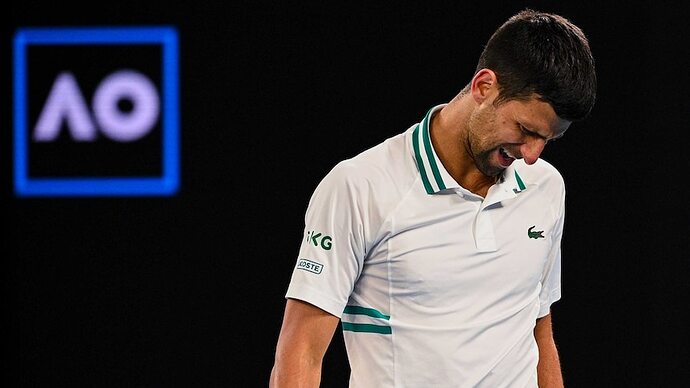 It appears he is rather ambiguous about whether or not he’s been vaccinated.

It’s a simple proof or lack thereof, but it appears he isn’t asking the Australian government or any tennis government to grant him any exemption.

At least he acknowledges his choice may have the consequences in his not being able to compete in what’s normally his best match.

He will be required to show proof that he has been double vaccinated. The ball in his court. Personally, I think that he believes the Australian Open officials will try to get the governments to change their decision on his behalf.

Of course, it won’t just be him who will need to prove their vaccination status. It will apply to all players who want to participate in the Aussie Open.