As DC goes to lockdown and protesters are trapped between police lines waiting to be arrested or tear gassed American citizen are opening their homes and allowed them to take shelter till the police leave.

The Police won’t be leaving.

THIS young woman is the most American to come out of these riots: 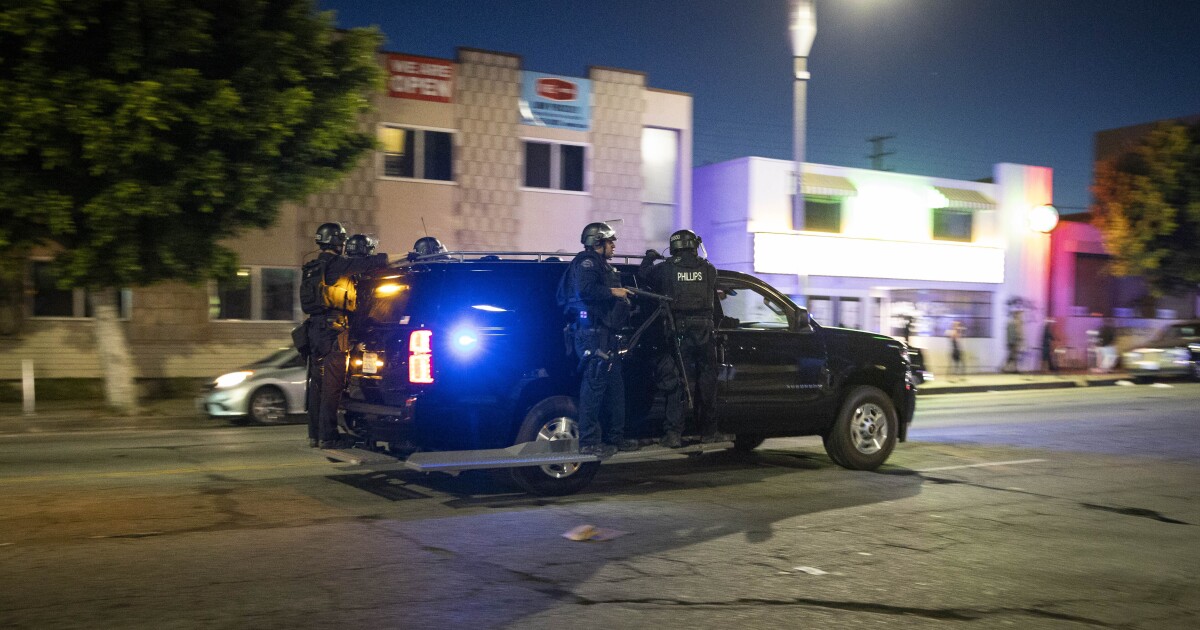 I found one copy of the video, but many responses violated our terms of service, multiple f bombs. She’s beautiful, and she’s absolutely 100% correct.

White liberals claiming to want to better the situation of black people are ensuring, through everything from perverting the English language to looting and burning various businesses, the worsening of these peoples’ situations. The irony is many black people don’t even want the changes being forced on them by white liberals.

The young woman in the linked story doesn’t refer to herself as African American, & she doesn’t want everything from graffiti to destruction of businesses.
I’d say many black people, both native and overseas born, don’t want it.

The riots aren’t about improving lives for black people, or even about protesting one black man’s death. They’re an excuse for white liberals to be destructive & force an agenda relatively few people want.

There are protestors, mixed in with looters and violent thugs but they are not…all one and the same.

Are you saying people gave aid to these terrorists distroying communities? How is that American?