Firebrand Congresswoman Maxine Waters was left scratching her head over the weekend after a ‘Tweet-a-Thon’ rally for the anti-Trump crusader was attended by just a handful of millennials and left-wing supporters.

The event was billed as a “Meet & Greet” with the impeachment-obsessed lawmaker, saying “come join top social media influencers for a tweet-a-thon in support of Auntie Maxine, our fearless champion in Congress who taught us how to reclaim our time!” 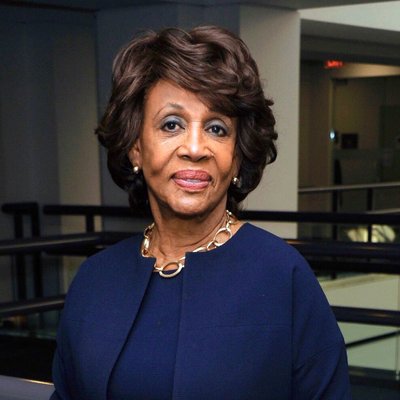 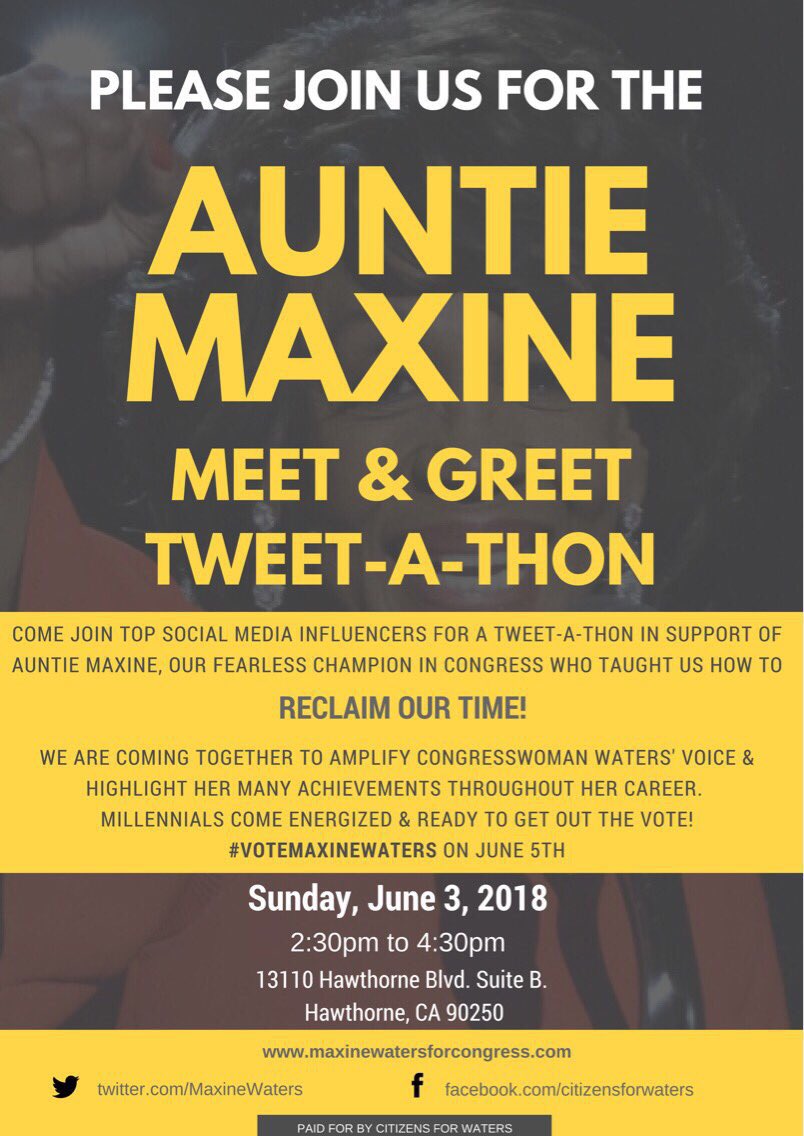 Live video of the event circulated on social media within minutes, with users pointing out the vast rows of empty tables and only a handful of individuals who actually showed up to support the congresswoman.

“We’re going to take back the House,” Waters told the millennials, saying the President’s supporters were hoping to “take me out.”