pretty much teh most erspected medical journal there is.
one that almost never has editorials signed by all its editors,this is only the 4th time in history.

in their words
“Anyone else who recklessly squandered lives and money in this way would be suffering legal consequences. Our leaders have largely claimed immunity for their actions. But this election gives us the power to render judgment,” the editorial says. “When it comes to the response to the largest public health crisis of our time, our current political leaders have demonstrated that they are dangerously incompetent. We should not abet them and enable the deaths of thousands more Americans by allowing them to keep their jobs.” Prestigious medical journal calls for US leadership to be voted out over...

In an unprecedented move, the New England Journal of Medicine on Wednesday published an editorial written by its editors condemning the Trump administration for its response to the Covid-19 pandemic -- and calling for the current leadership in the...

More fuel for the anti-science right. More excuses for Trump supporters to ignore and even fight evidence based medicine. 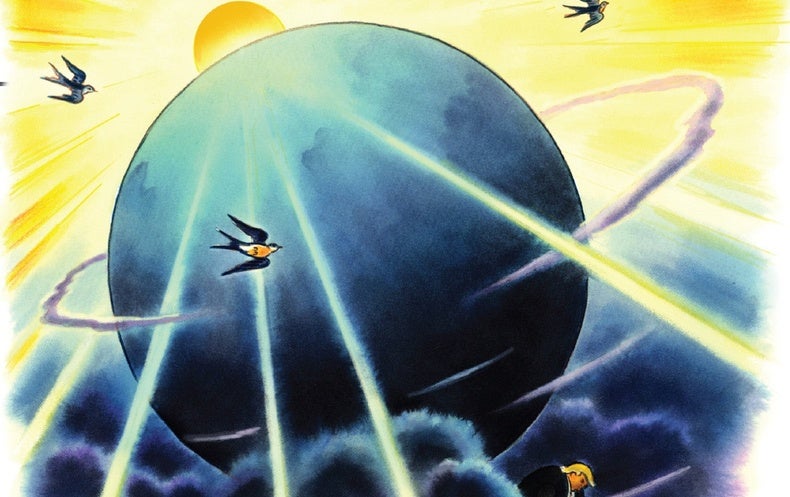 Scientific American has never endorsed a presidential candidate in its 175-year history. This year we are compelled to do so. We do not do this lightly.

The evidence and the science show that Donald Trump has badly damaged the U.S. and its people—because he rejects evidence and science. The most devastating example is his dishonest and inept response to the COVID-19 pandemic, which cost more than 190,000 Americans their lives by the middle of September

Fake news
Politicizing medicine - fauxrage
Never read them anyway
Who?
So what
…

Yes, their bias is showing…and their facts. They state that the US had the most deaths of any country. Ok…as such. They leave out that the only countries with populations of comparable size would be China, which gave us the darn thing, and India. Are we really to rely on their statistics?
And they also fail to mention that many other 1st and 2nd world countries have death rates about the same or even higher than the US.
So while the statement may literally be true, if you trust China anyway, there are other mitigating factors that they opted to leave out.
Therefore…hit piece.

It couldn’t possibly be that the ■■■■■■■ medical community and the editorial board of one of the two most prestigious medical journals are right could it?

Just let yourself go to the possibility.

That is what what I’m addressing.

No surprise here… # it’s what it is

That is what what I’m addressing.

You are hitting that nail squarely upon the head. Good work.

Tell that to the families who lost a loved one because their policy is to put COVID positive people in nursing homes.

It’s what it is

It couldn’t possibly be that the ■■■■■■■ medical community and the editorial board of one of the two most prestigious medical journals are right could it?

Just let yourself go to the possibility.

As I said, they could sound less bias if they called out politicians regardless of party.

It’s what it is

It is what it is…The party of Trump, the republican Party, my party failed horribly on a national level.