According to new California regulations employment protects based on “national origin” now include virtually geographical location even if they are not separate countries:

. . . physical, cultural, or linguistic characteristics associated with a national origin group. . .
National origin groups” include, but are not limited to, ethnic groups, geographic places of origin, and countries that are not presently in existence . . . 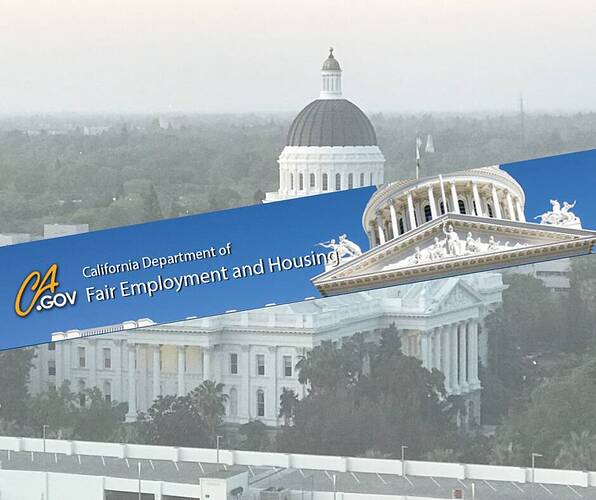 The regulations appear to protect people from the regions within the US not just overseas. Example regions with a distinct dialect or culture include Texas, Appalachia, Brooklyn, Louisiana, Maine, etc.

Texans will classified with the other mentally retarded.

So when California going to mandate an affirmative action program for Appalachian-Americans in Silicon Valley? I am not holding my breath on that one.