Netanyahu surrenders the Mandate to President Rivlin, who will likely soon hand it to Gantz The prime minister acknowledged defeat after less than a week, giving his moderate rival a chance to lead the country.

There are three possible outcomes:

He should have brought the Epic Flow Charts with him 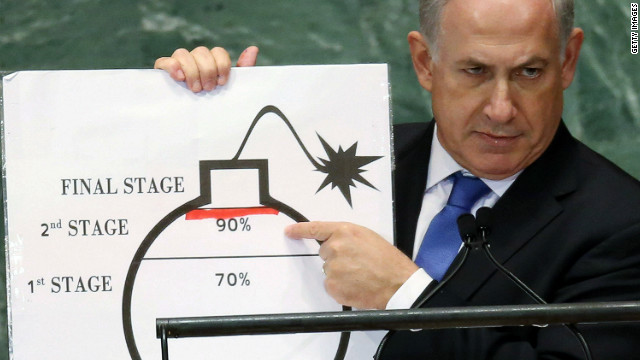