So, there is a republican runoff for the republican nomination for governor in GA next week. Quite frankly, I had been thinking about sitting this one out, as both candidates have kind of toyed around with supporting Trump, thus I didn’t really want to vote for either one.

Well, I can finally say something good about Trump - he solved this issue for me today. He has endorsed Brian Kemp in the gubernatorial race today. Thus, I will be voting for his opponent Casey Cagle. I guess Trump is a problem solver after all. 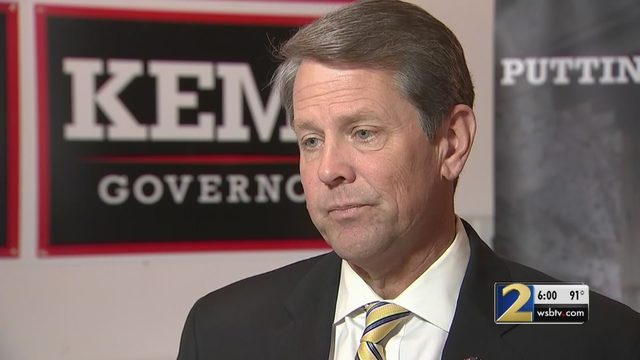 The president tweeted that he is giving Brian Kemp his "full and total endorsement."