Must Bow Down to the Rainbow, or Else 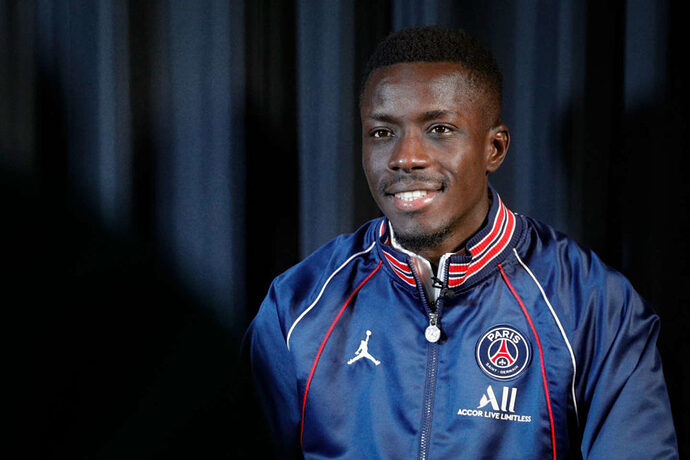 Idrissa Gueye is a Senegalese-Muslim professional footballer who plays as a midfielder for one of the most iconic French clubs, the Paris Saint-Germain or PSG. Recently he came under fire for refusing to bend the knee to the LGBTQ religion. France24...

Must bow to the Rainbow Pride movement, or else. The player stated he missed a game “for personal reasons”, and even if he objects to Rainbow Pride, so what? France allows freedom of conscience, no?

Here’s another example, this one in Iowa:

Employee Sues After Being Fired For Religious Objection To Rainbow As Gay...

Suit was filed this week in an Iowa federal district court by a former employee of a metal engineering and manufacturing company who says he...

Now this one I understand the company’s position: a little. The Christian employee should not have posted his position on company media.

But termination?! A Suspension Without Pay and final warning should he repeat the behavior just wouldn’t do?

They just had to have their pound of flesh? Over the diversity policy because a gay employee got offended? Really?

What happened to the no qualified candidate will be refused a job for factors beyond their control policy? Now it’s necessary to bow down and change the English language and make sure no one gets offended?! 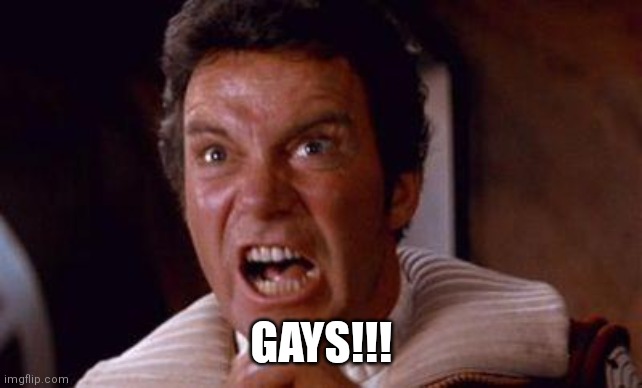 Diversity policies—it’s OK to take a knee on the field, but not stay home for personal reasons, seems there’s more diversity and tolerance for some than others.

And taking a lb of flesh for the slightest of offenses.

THAT’S the issue, diversity policies that most likely weren’t developed by gay people at all.

The “Exxon Mobil Payback” executive order of 2014 has grown worse. Obergefell empowers mandatory support of this. This is a dangerous move to tell people support of the agenda most oppose is required.

I think what many on the right fail to understand is that to many on the left, being anti-LGBT is akin to being racist or misogynous. And in general I’m opposed to companies firing people for things they’ve written online (unless it was part of their employment agreement). But even if it was an accident, he made his opinion known to the company which, if he interacts with other employees, could create a hostile work environment. And of course if you are in a at-will state, that’s just a gamble you take. If you’re gonna bigot, then you have to be more mindful of where you are doing it.

Many companies frown on using their computers for personal announcements or points of view.

Knowing a company’s social media policy is helpful before venting an opinion on line.