Migrant children won't be reunited with parents who are still in custody, top official says 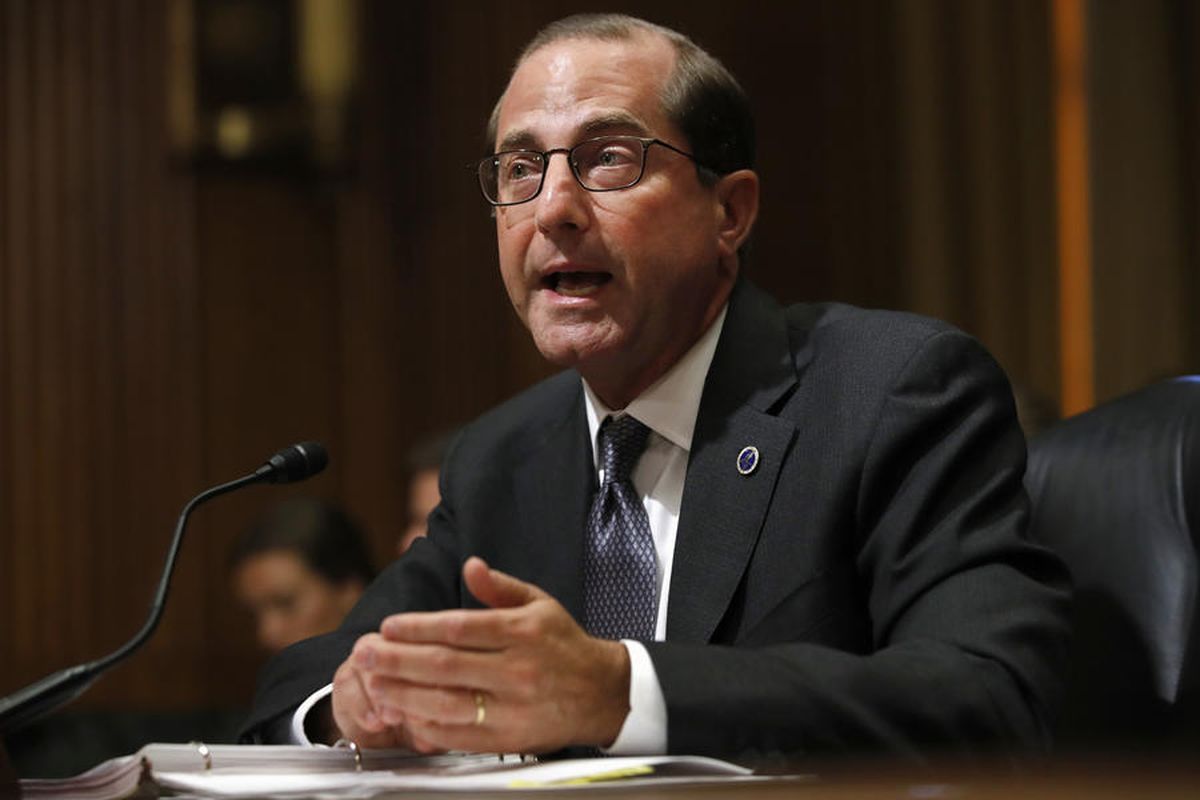 Migrant children won't be reunited with parents who are still in custody, top...

The administration will reunite children with their parents quickly only if the parents drop their claims for asylum in the U.S. and agree to be deported.

I don’t think they can in many instances. 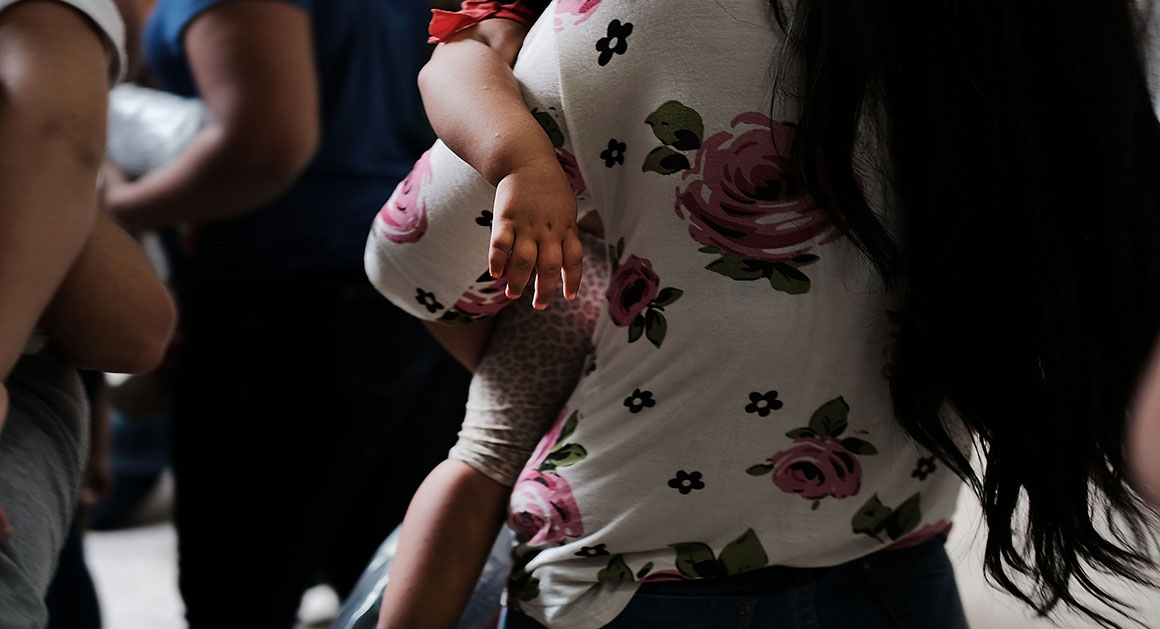 But a San Diego-based federal judge is unlikely to rule before Wednesday.

The judge also pressed the government lawyer on whether there was any system in place for the officials detaining a parent to notify those holding the child when the parent is about to be released, or to notify parents about where their children are being held.

“Is there any affirmative reunification process that the government has in place once a parent and child are separated?” Sabraw asked.

Sabraw, who earlier this month rejected a government motion to dismiss the suit, sounded skeptical about the government’s stance. He said there appeared to be “a lack of communication” among government agencies resulting in prosecutors, courts and jailers having no idea how to reunify parents with their children.

Fabian had few assurances to offer on that front, either.

“I can’t say today there is a formalized process for that,” she said. “I can say that efforts are being made in that direction.”

They separated families, with no real mechanism in place to reunite them. Avenatti was right when he said that some of these children will never see their parents again.

They separated families, with no real mechanism in place to reunite them. Avenatti was right when he said that some of these children will never see their parents again.

man, that’s something you think would happen in some crazy country. Not here. Do we really not know where these kids were shipped to?

if it really is asylum they need, then wouldn’t a parent be thankful that the child is with someone who will care for them instead of being in the horrible horrible terrible terrible country they are seeking asylum from? Is that not what a loving parent would want for their child?

Nobody cares about those children. If they didn’t want to be permanently scarred from being separated from their parents they shouldn’t have tried to escape from the horrors their were in in their host countries.

Better they’re in this country without their parent than being in their home country with things being how they are. America is great. Latin America? Not so much.

That’s why slavery was such an opportunity for Africans.

It’s a lack of communication and records being kept between agencies. I feel like the government never intended to reunite many of these families. It’s absolutely heart breaking.

Jodi Goodwin, an attorney in Harlingen, Tex., has heard more than two dozen variations of those stories from Central American mothers who have been detained for days or weeks without their children. So far, she has not been able to locate a single one of their offspring.

Even though the Trump administration has halted its policy of separating illegal border crossers from their children, many of the over 2,300 youths removed from migrant parents since May 5 remain in shelters and foster homes across the country. The U.S. government has done little to help with the reunifications, attorneys say, prompting them to launch a frantic, improvised effort to find the children — some of them toddlers.

One legal aid organization, the Texas Civil Rights Project, is representing more than 300 parents and has been able to track down only two children.

“Either the government wasn’t thinking at all about how they were going to put these families back together, or they decided they just didn’t care,” said Natalia Cornelio, with the organization.

The U.S. government spent months developing the family-separation system, but authorities were struggling on Thursday to figure out how to reunite detained parents with children. There was no system for Immigration and Customs Enforcement, which handled the parents’ cases, to work on the issue with the refu­gee resettlement office, which is responsible for the children.

There was no system put in place for the two agencies to communicate on reunification. It’s absolutely mind boggling.

if it really is asylum they need, then wouldn’t a parent be thankful that the child is with someone who will care for them instead of being in the horrible horrible terrible terrible country they are seeking asylum from? Is that not what a loving parent would want for their child?

You’re arguing that a parent wouldn’t want to be with their child?

Its not a " Trump policy ", its the freaking law.

I dunno did Trump not sign an EO about something recently?

Obama admin didn’t follow the law and now that the law is being followed, democrats want to cry about it. Yet they don’t want to fix it.

I still think its crazy that we would want this problem to begin with, hell we cant even agree on DACA and now we have a bunch of kids who could possibly be made orphans by the US gov?

I mean are we going to give these kids citizenship eventually? I feel like this plan was very poorly thought out

Since when did that matter illegal immigration has always been against he law it hasn’t stopped the estimated 14+ million staying here.

The left don’t like using the word “illegal” anymore now it’s “undocumented”. And we can see the fallout from the left when someone tries to enforce the law.

How do you feel about these kids being orphaned? Some of these kids will never see their parents again due to this administrations lack of plan for reunification.

Are we really so stupid that we can’t find people’s kids IN OUR CUSTODY and send them out of the country together?

Those kids should be grateful we’re deporting their parents and keeping them here in america! Home of the free, land of opportunity. They will have a much better life than they would have had with their parents south of the border.

I fear that many still wont. Right now there are parents and their lawyers, looking for children, that so far have not been found.