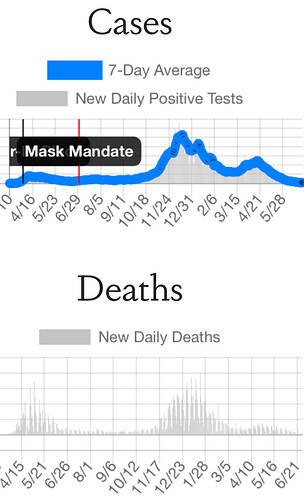 Haven’t you already admitted that your graphs are insufficient to prove anything?

Haven’t you already admitted that your graphs are insufficient to prove anything?

i have not admitted to that. lol

i thought everyone on here was a master class armchair scientist

It is never going to sink in.

if only everyone would just do what the gov’t says huh?

Ben Shapiro had Candace Owens on the other day.

She made the most absurd connection I have ever seen in my life.

She started off by stating “The Leftist Media” always calls things conspiracy theories that they don’t want talked about.

She mentioned that the government releasing its report on UFOs now validates all those who thought UFOs were really alien spacecraft (she did this by relating a story from her grandma about how she once claimed to have seen a flying saucer land in a field and little green men came out of it).

Let’s ignore the part where the government report doesn’t validate Owens’ grandma in the slightest, and enjoy the really tremendous leap in logic she makes where she then says because this validation happened, it shows all “conspiracy theories” are actually true…

…and then moved on to say this showed HCQ is truly an effective therapy for COVID.

My outlining this absurdity doesn’t do it justice. You have to find it and watch it.

But this kind of idiocy is why America doesn’t deserve nice things.

PS Ben Shapiro has always been a pseudo-intellectual bully who has a decent but woefully incomplete grasp of logic and rhetoric, and only looks smart because he usually only engages people who are worse at logic and rhetoric than he is.

But I am amazed even he went here and supported such drivel.

In my misguided attempt to understand the Right, I once listened to folks like Shapiro, Owens, and even Milo. Just to try and get a grip on their perspective. Crowder is another I listened to, and the Canadian professor Peterson. Even watched a few Man’s Rights videos and watched the Doc “The Red Pill”.

As a Moderate Leftist, I do find a lot of the “cancel culture” annoying, and they can make valid points about censorship and political correctness.

But the longer I listened, the more I realized (along with feedback from some good souls here like Tommy) that this was a veneer underlying an ugly core of nationalism, hatred and intolerance. Pretty arguments gift wrapped around a package of contempt and shallow logic, presented in a palatable way to attract those unwilling to search for facts and truths the old fashioned way, by thinking for themselves.

It was a way to make someone feel they knew more, but actually knowing less. Clever, really. And Shapiro and Owens are the masters of this form of manipulation.

You mean you can’t feel a mask block your breath?

No, and I wear one 10 hours a day. Some Docs have run marathons wearing them to make a point.

Some folks are just big babies about being told they need to do something. They need to put their big boy or girl pants on and act like adults.

The paper in the OP has been retracted. 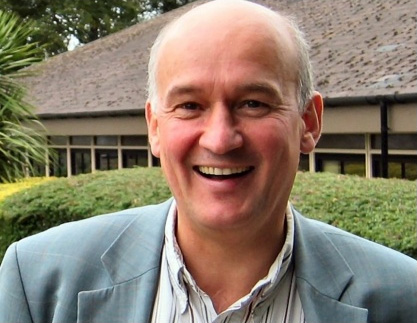 Harald Walach JAMA Pediatrics has retracted a paper claiming that children’s masks trap too-high concentrations of carbon dioxide a little more than two weeks after publishing it. The paper, by Har…

So there is that