Maybe I was wrong about Kavanaugh..comes on the side of consumers 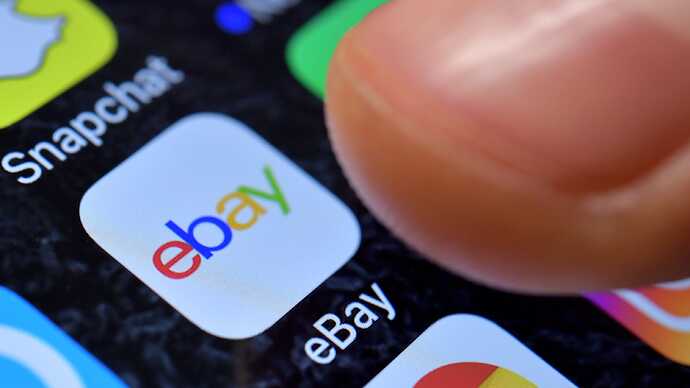 The Supreme Court opened the door for iPhone users to sue Apple over excessive prices on its exclusive App Store.

"The question before the justices was whether consumers’ beef over prices is with Apple directly or the app developers who pass along the tech giant’s 30 percent commission, as well as its rule that prices end in .99.

“Ever since Congress overwhelmingly passed and President Benjamin Harrison signed the Sherman Act in 1890, protecting consumers from monopoly prices has been the central concern of antitrust,” he said. “That is why we have antitrust law.”

Jury’s still out on him… He did vote against workers in the Federal Arbitration Act ruling last month. Maybe a swing vote down the line?

I would interject that I believe he made the correct decision.

But we should not praise it on the account that he made a ruling that favors consumers.

Rather we should praise as to its adherence to the law.

I agree with the ruling. Apple controls their products and what can and can’t be done with them way too much. Hopefully the lower court will rule that it is a monopolistic effort on apples part and make it so apps for apple phones are generaly available.

Didn’t Microsoft do this in the 90’s with computers? I seem to remember an anti-trust case against them.

Now Apple is doing it with phones instead of computers.

So even though liberals and Dems pilloried Kavanaugh with supposed earnest “teenage” behavior concerns he is suddenly ok because of lowering the price of an iphone!

I believe it was the browser back then. Microsoft pre-loaded the browser and made it so the operating system would not operate if it was removed.

the only problem the left has with kavanaugh is abortion

I think the biggest problem people have with him is his hostility toward the 4th.

My biggest issue is he is a drunk who lies

My biggest issue is he is a drunk who lies

There was one point when Microsoft had deals set up with hardware companies, that installed Windows on their computers, that made each hardware vendor pay a Microsoft royalty per machine that went out the door (regardless if had Windows on it or not).

I’m pretty sure that went to court and eventually Microsoft was made to stop that practice (even though the hardware vendors had signed the agreement).

I wouldn’t read too much into this.

Scalia and Thomas frequently parted ways on a number of issues. It is very rare to find two jurists who march in exact lockstep.

Kavanaugh hasn’t even completed a full term on the court yet, it is ridiculous to try to predict at this point.