Yootube is really making a big mistake with all the political censorship.

Yeah. Screw copyright laws and all that nonsense.

I have been interested in the Rumble lawsuit against Google but I am confused. 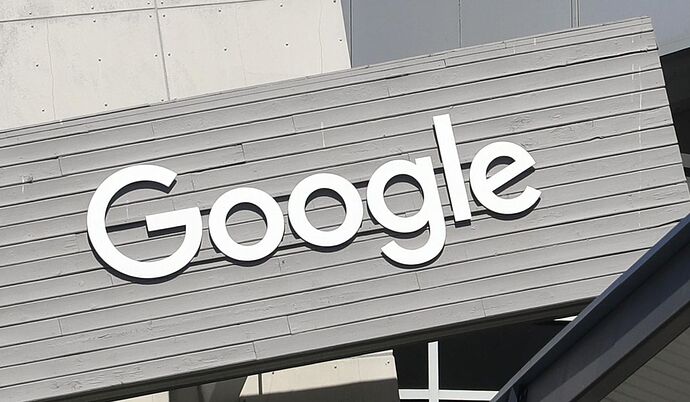 A federal judge has scrapped Google’s effort to limit the video platform Rumble’s antitrust lawsuit, teeing up a major fight that focuses on the tech titan’s search and video products.

The Judge in this case was appointed by Obama so why did he allow this case to go forward? I thought Obama appointees were all leftists who were in the pocket of globalist and big tech.

Why did he not dismiss this?

Trump’s endorsements did very, VERY well. It truly appears that the federal, political establishment on both sides of the aisle are taking a serious shot right right now. When I hear the door of life hit Cheney in the ass, it will be a shot heard around my party room.

Trump’s endorsements did very, VERY well. It truly appears that the federal, political establishment on both sides of the aisle are taking a serious shot right right now. When I hear the door of life hit Cheney in the ass, it will be a shot heard around my party room.

Trump WILL speak Live on day 3 of CPAC 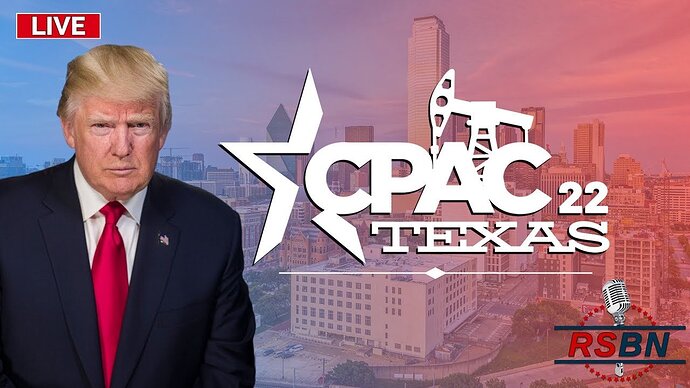 Join RSBN as we cover the largest conservative event of the year, CPAC! Join our team on the ground with headline interviews and speeches by the biggest names in the Conservative movement.

In the social media platform world it really isnt anything to write home about. 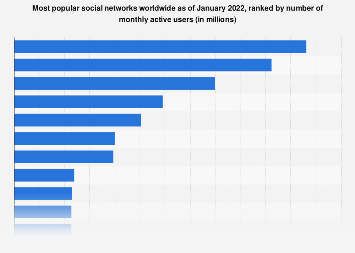 Facebook, YouTube, and WhatsApp are the most popular social networks worldwide, each with at least two billion active users.

What is interesting is that Rumble has partnered with Yahoo News and MSN. Arent they left wing corrupted deep state media?

My interest in looking up Rumbles userbase led me to look at the Wikipedia page for Truth Social which reports they have monthly active user base of 2 million which sounds great, but when you consider he had 85 million followers on Twitter why hasnt Truth Social been more successful in getting those twitter followers to move to Truth Social?

I suspect its more to do with the fact Twitter is far more than just politics. I dont get political info from Twitter but I do keep up with the latest video game deals, authors books, movie information etc from Twitter.

Okay I know i got off topic sorry.

To have Rumble at global tech giant levels would be incomprehensible.

What they have done this far is impressive when you compare to say Sirius radio. Howard Stern used to crow loud and often when they hit 10 million subscriptions.

Compared to MSM consumption and viewership.

Global anything is so impractical. Victor Davis Hanson writes about this and how utterly impossible it is to move beyond trade and engage cohesive law and government without the prospect of devastating violence.

Which rings us right back to censorship.

Trump has grown his Truth Social followers by 500,000 in a month?

At even half that rate he will have as many as he had on tweeter by the 2024 campaign season.

The Trump train is coming.

It’s not a lot, actually.

And their business model is unsustainable…although partnering with left-leaning Yahoo! and MSN (as Nemesis pointed out) may help.

That’s also the total number of Truth users. It’s nothing more than an echo chamber that’s 1% the size of Twitter

Wasn’t so long ago Truth social was being mocked for failure to launch.

Looks good to me.

Tweeter still has a bot problem.

Only 130 million more and he’ll match Obama’s Twitter numbers (or alternatively, he can match Justin Bieber with about 115 million more).

Every great journey begins with a single step.

Twitter is doing just fine. Their stock price has gone up 15% the last month

I think Truth will pull the politics market share.

I think Truth will

Worked for the censorship and bot king tweeter.

Worked for the censorship and bot king tweeter.

The majority of Twitter’s political posts continue to be from conservatives. I guess we can add echo chamber to the list of words that you don’t understand