The West Hollywood City Council unanimously passed a stunning new resolution this week to strip President Trump of his iconic “Walk of Fame” star; voting to remove the tourist attraction just days after it was destroyed by an ax-yielding activist.

West Hollywood Mayor John Duran confirmed the vote Tuesday, saying the bill was not an attack on “conservatives or Republicans” but was passed because of the Commander-in-Chief’s “anti-minority” positions.

“The West Hollywood City Council did not pass the resolution because Donald Trump is a conservative or a Republican. Earning a star on the Hollywood Walk of Fame is an honor. When one belittles and attacks minorities, immigrants, Muslims, people with disabilities or women — the honor no longer exists,” Duran said via email. 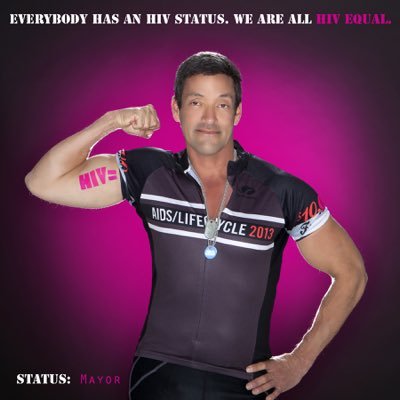 The President was awarded his star on the “Walk of Fame” in 2007 when his hit-show ‘The Apprentice’ was a ratings blockbuster.