Left-leaning strategist Doug Schoen was commenting on A-list actor Robert De Niro’s vicious attacks on the President during an award ceremony over the weekend, saying 2018 midterm hopefuls should “86 Hollywood.”

“Democrats need to 86 Hollywood…This type of combative rhetoric does nothing for Americans,” he tweeted. 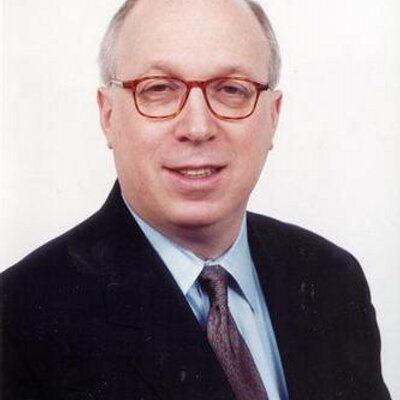 Democrats need to 86 Hollywood…This type of combative rhetoric does nothing for Americans twitter.com/realDonaldTrum…

Schoen’s comments come as the Democratic “blue wave” predicted by pundits across the country continues to lose steam, with recent polls showing the once 15 point lead now evaporating to a one point deficit.