Former Secretary of State John Kerry didn’t hold back while discussing the President’s fiery rhetoric at the 2018 NATO Summit this week; calling Trump’s remarks “disgraceful” despite saying similar comments himself back in 2016.

Kerry unloaded on the Commander-in-Chief over his “destructive” statements regarding Germany’s Nord II gas pipeline agreement with Russia, with Trump slamming the deal as dangerous to NATO.

“I think it’s very sad when Germany makes a massive oil and gas deal with Russia where — we’re supposed to be guarding against Russia and Germany goes out and pays billions and billions of dollars a year to Russia,” Trump said.

My thoughts on President Trump's remarks in Brussels this morning: https://t.co/x0k3k0lOkA 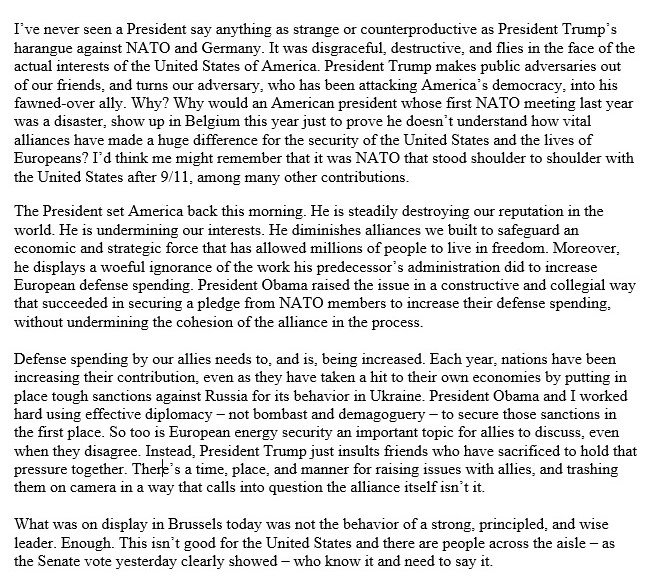 Despite his phony outrage, Kerry made similar comments at a conference in May of 2016, slamming the same pipeline as a “dangerous” deal for Eastern European nations. 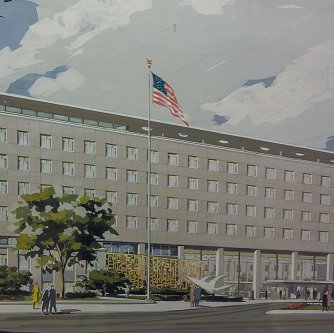 “This project has provoked a very heated debate on both sides of the Atlantic. We are convinced it would absolutely have an adverse impact on the Ukraine, Slovakia, and Eastern Europe,” said Kerry regarding the pipeline. 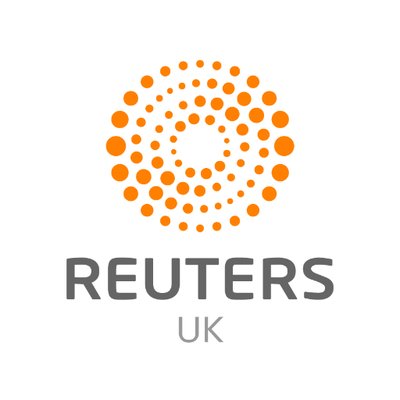 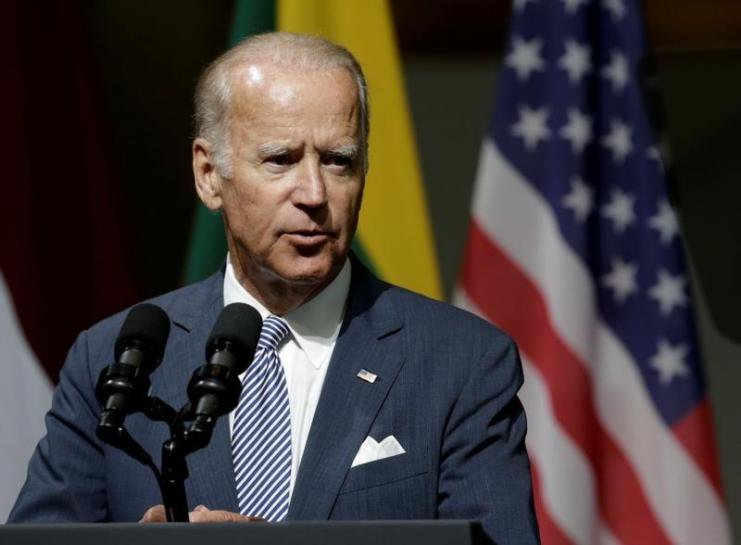 This is just typical two-faced liberal behavior that is great material for GOP campaign ads.