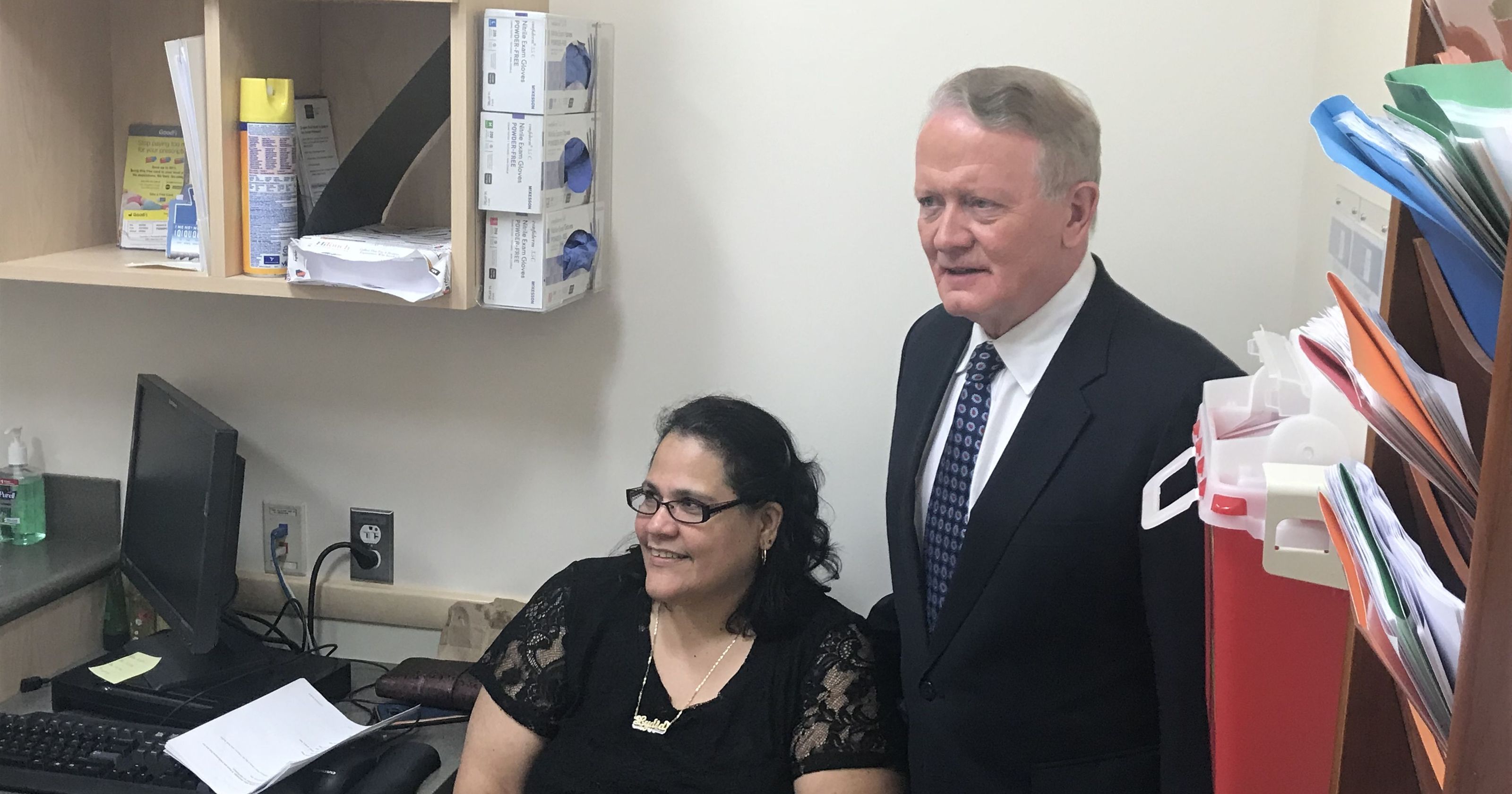 Rep. Leonard Lance in Dover to announce $3.1 million in funding for Zufall...

Rep. Leonard Lance said the funds represent a $3.1 million federal grant obtained through the Department of Health and Human Services.

you can smell the desperation on his part.

See people in his district (NJ-07) dont give a rats arse about immigration. 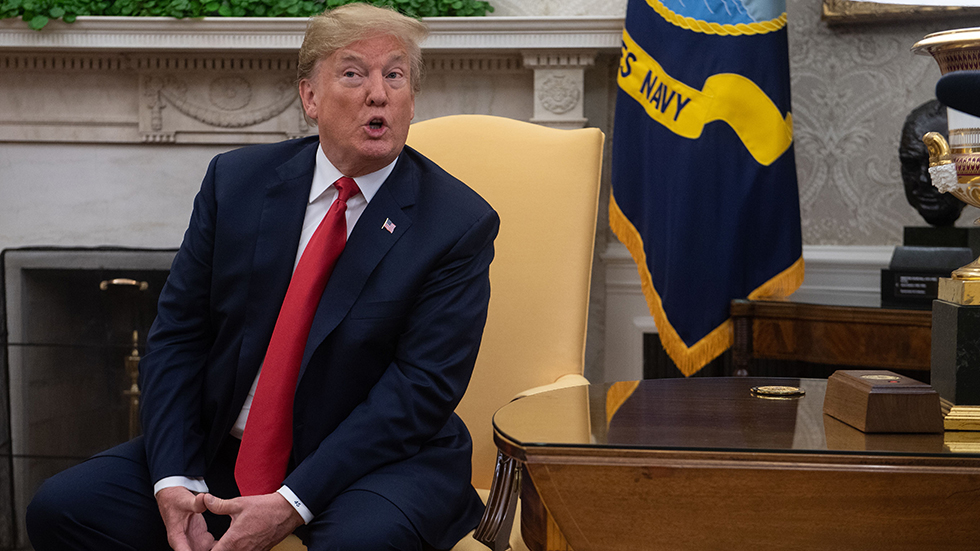 Democrats in New Jersey are hoping that President Trump's tax-cut law provides them with a boost in the midterm elections.

The Urban-Brookings Tax Policy Center (TPC) estimated that 61.5 percent of households in the state will see a tax cut in 2018 due to the major individual income tax provisions in the law.

“With a roaring economy and consumer confidence near an all time high, Republicans stand to benefit greatly at the ballot box this fall,” said National Republican Congressional Committee spokesman Jesse Hunt.

However, TPC estimated that 10.2 percent of New Jersey households will see a tax increase - the greatest percentage of any state. And a big reason is a change in the state and local tax deduction.

@SneakySFDude can laugh all he wants but the people will revolt and replace R’s with D’s in Jersey.

10.2 percent of New Jersey households will see a tax increase

ah there lies the rub.

NJ-07 is gonna be a close election.

Almost an equal amount of Dems and Repulican;s in my district.

That 10% who got their Taxes increased under Trump/Lance could be the difference.

These are republicans run towns. LOL.