Former Secretary of State John Kerry found himself in hot water this week after he publicly admitted to having high-level meetings with Iranian officials after leaving office; prompting the Trump administration to slam his “shameful” shadow diplomacy.

Kerry was speaking with radio host Hugh Hewitt Wednesday when he claimed he’s met with his Iranian counterparts at least “three or four times” in recent months, with one White House official blasting the talks as “shameful.”

"John Kerry is out giving advice to Iran about how to maneuver around what Donald Trump is doing, it’s insidious,” said former White House Press Secretary Ari Fleischer. “I don’t know if it’s legal or illegal, I don’t care about that side of it. It’s wrong.” 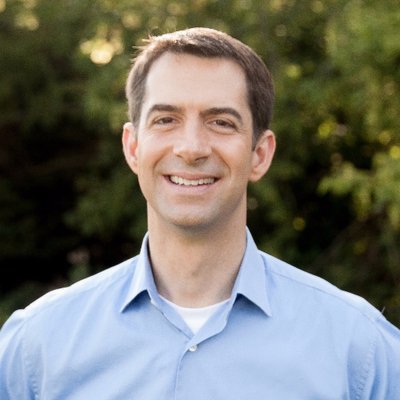 Kerry denied the conversations were inappropriate hours later, saying “Every secretary of state, former secretary of state continues to meet with foreign leaders, goes to security conferences, goes around the world.”

“We all do that. And we all have conversations (about) the state of affairs with the world in order to understand them,” he added.

Kerry is being “slammed” by republicans. Ok.

The left slammed Flynn for even mentioning tariffs, with the Russian ambassador.

But Kerry can have detailed talks with high level Iranian officials, where he disagrees, and may even be undermining current US policy with Iran.

“We all do that. And we all have conversations (about) the state of affairs with the world in order to understand them,” he added.

ReallyJohn? I don’t think so!

Anyone out of office does not need to go around the world meeting with Government leaders unless its an official WH assignment by the POTUS, otherwise he’s got no business doing anything like that.

Its time to revoke another security clearance and if idiot John Kerry still has one President Trump needs to make a global public announcement that it’s been revoked and lets see how many global security conferences the moron Kelly is invited to.