Judge denies motion to detain the 5 adults from the New Mexico compound?

I can’t find much in the basic media news pages about this yet.

"Each suspect will have a $20,000 signature bond – meaning they’ll have to pay that amount if they don’t show for their trial – and will have to wear ankle monitors. "

She’s vying to make the 9th.

Since when is danger to the community the only criteria for not getting bond? I thought flight risk was one of the criteria?

This is a horrific decision.

Clearly these actors are dangers to carry out acts of terror as well as risks to flee the jurisdiction.

“What I’ve heard here today is troubling, definitely. Troubling facts about numerous children in far from ideal circumstances and individuals who are living in a very unconventional way – although if you have lived in northern New Mexico for any period of time you are aware that many people here live in unconventional ways,” Judge Sarah Backus said. 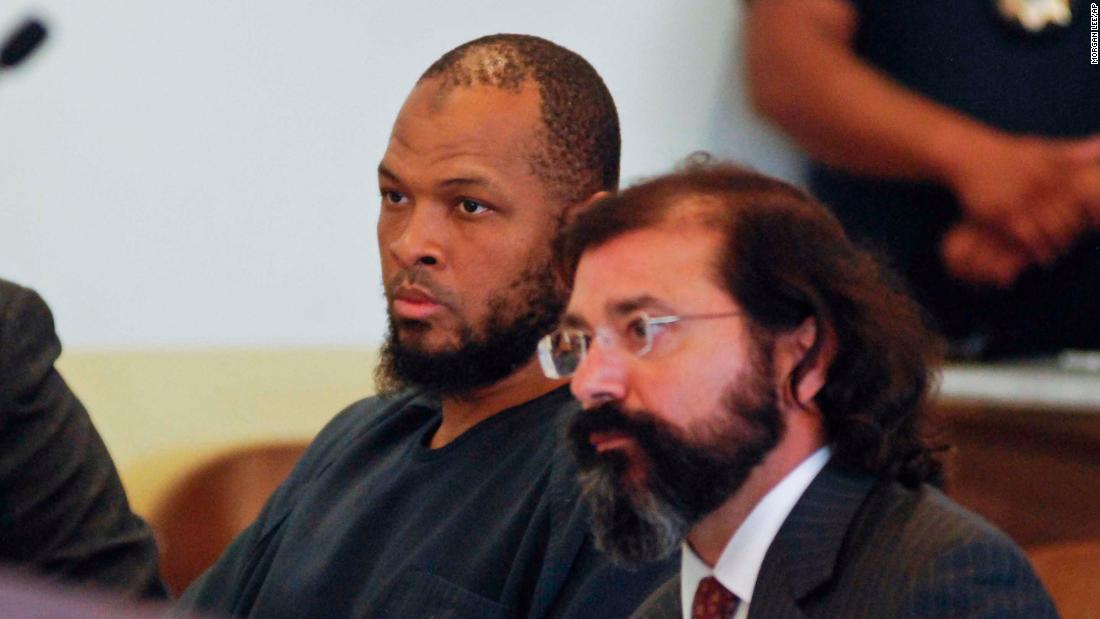 New Mexico compound suspects were on a violent mission, prosecutors say. But...

A missing boy died in during religious ritual intended to cast demonic spirits from his body, a New Mexico prosecutor said in a pretrial hearing Monday.

Yeah…no one messed with Waco.

And they weren’t in court for shooting guns or practicing their religion.

I am stunned this has not received more attention.

Every one of these terrorists should be behind bars for life for what they did to those kids. That does not even begin to touch the obvious terror web and network present.

The decision stunned many, and prompted threats against Backus. But experts say the move is the result of a series of recent changes to how the state treats defendants before their trials, with “clear and convincing evidence” of being a danger to the community a legal requirement for pre-trial detention with no bail.

“These people have been charged. They have not been convicted,” said Leo Romero, a professor emeritus at the University of New Mexico Law School and the chairman of a committee that made recommendations on reforming cash bail in the state, which were adopted by the state Supreme Court in 2017.

If these terrorist are not a clear and immediate danger to society…Then one simply will never exist.

Where is Safiel on this one. His head is clear with situations like this.

I’ve been told by them that pretrial detention is unconstitutional, so they must agree with this judge. Right?

I don’t think we could find 10 people that agree with her decision.

Perhaps the only reason people have not gone bananas is that they are still being held for various other infractions…Which should have made it easy for the judge to detain them against the 2017 “guidelines.”