Jonathan Kobes was confirmed as United States Circuit Judge of the Eighth Circuit by a vote of 51 to 50. Senator Flake voted no causing the Senate to be equally divided and Vice President Pence broke the tie.

Senator McConnell has indicated the Senate will work through Christmas and New Years to confirm judicial nominations, likely all the way up to noon on January 3rd, when the 116th Congress takes office and all pending nominations must be returned to the President.

Wasn’t he another that was given a “Not Qualified” review? Or am I thinking of someone else on the 8th?

Wasn’t he another that was given a “Not Qualified” review? Or am I thinking of someone else on the 8th?

It looks like the crux of the concern with this nominee is his legal writing ability, which is rather relevant, as Circuit Judges are expected to write out lengthy legal opinions on the cases before them.

While he has 19 years of legal experience. Some of that as an Assistant United States Attorney and some in private practice, but much of that in corporate positions or in specialized positions such as litigation attorney with the C.I.A.

This is one that would clearly be right on the line for me, but I am concerned with the lack of legal writing experience.

Thank you my friend!

I also found this, which is where my confusion likely came from… 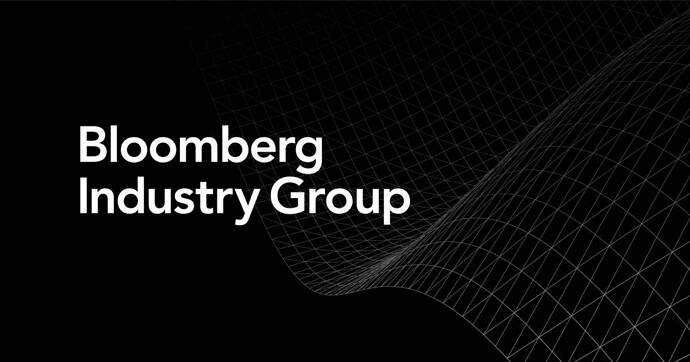 Kobes is the second of Trump’s nominees to the Eighth Circuit to receive such a “Not Qualified” rating. The first, Steve Grasz, was confirmed by a 50-48 vote.

To be entirely fair to Trump, most of his judicial nominees have been qualified and several have been spectacularly well qualified.

A minority of evaluators from the ABA rated Kobes Qualified, though the majority rated him Not Qualified. So obviously some of the evaluators thought he was at least borderline qualified. The problem with Kobes is his lack of legal writing experience. The ABA grants he is a competent attorney. They just found short comings with evaluating his legal writing.

On the other hand, the nominees that Trump ultimately withdrew had much bigger issues.

Neomi J. Rao, nominated to be a United States Circuit Judge for the DC Circuit is a brilliant choice, who’s bona fides are beyond question.

For the most part, Trump’s handlers have done well at picking nominees from a competency stand point.