Court allows a criminal illegal alien to remain in the US. "Since arriving in 2012, Khammasi has, according to the Washington Times, been in trouble with the law no fewer than nine times, including “drunken driving, trespassing, assault, extortion and illegally possessing a firearm.”

How many illegal aliens are going to be allowed to further their crimes in the US before the Courts wake up and begin protecting the country, instead of their liberal ideals?

There needs to be more accountability for judges who let criminals walk free on purpose, especially illegal aliens! 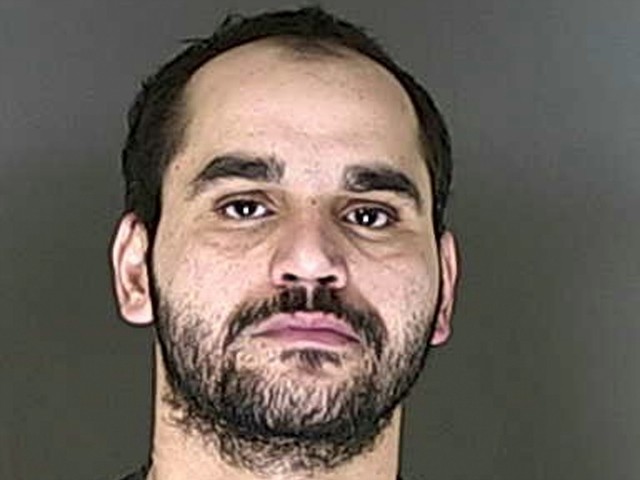 An Iraqi refugee accused of trying to kill a Colorado Springs policeman had been slated to be deported in 2016 for his previous convictions.