Jared Kushner's friendship with the murderer of an American

I think Kushner’s bromance with proven American murderer is an underreported story. It’s hard to focus on this when his father-in-law is also siding with ANOTHER American murderer but at some point you need to wonder how many American deaths the Trump orbit would help and/or cover-up for financial gain. 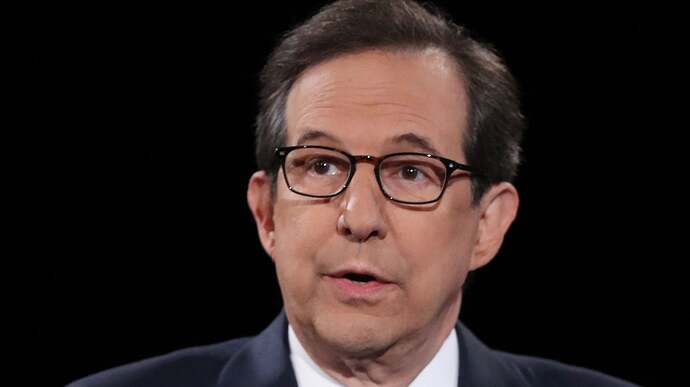 r/politics - Fox News' Chris Wallace: You Gotta Wonder Why The CIA Was So...

It’s easy to get caught up in the fact that Trump is a tax cheat, liar, and accused multiple rapist but he and his family’s willingness to support the murder of Americans for financial gain is probably the most alarming thing about him.

Is ANYONE on the right man enough to admit that?

FYI, if you’re referring to Khashoggi, he was a permanent resident (green card).

That’s why I didn’t say citizen.

It’s been a popular excuse on the right that it’s okay he was murdered because of his resident status. I think that’s an inexcusable moral lapse.

He was not an American, but it’s not ok he was killed. It’s also none of our business. If he wanted US protection, he should have stayed in the US. You’re going to run your cakehole at the Saudis, then go to Turkey?

Now there is a guy running around loose who actually did murder US citizens.

Now there is a guy running around loose who actually did murder US citizens.

He’s above the law. Can’t do anything about it.

So there’s no actual evidence of either of your claims but we’re supposed to accept them as fact?

I’m still shocked MBS was this stupid. I thought he had better game, had high hopes for him.

Nope. Certainly no one here has the sack to admit it.

There is no evidence that Kim Jong Un or MBS had anything to do with the deaths? 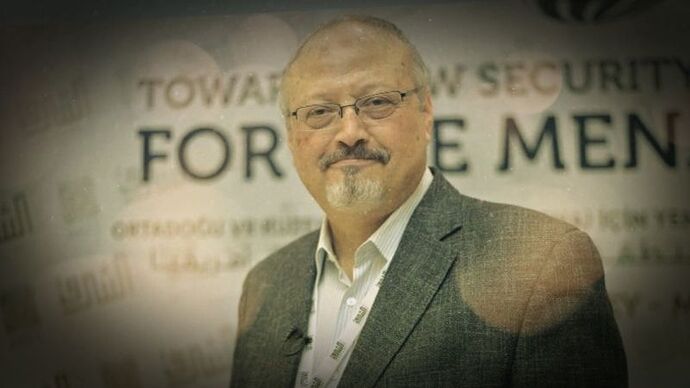 Republican senators reacted with outrage Tuesday after leaving a classified briefing about the murder of Washington Post journalist Jamal Khashoggi, promising swift action to confront both Saudi Arabia and the White House's timid response to the...

There is one thing that’s certainly true though.

Referring to the prince, who is known by his initials, Graham said, “You have to be willfully blind not to come to the conclusion that this was orchestrated and organized by people under the command of MBS and that he was intrinsically involved in the demise of Mr. Khashoggi.”

That doesn’t mean he knew about it ahead of time, ordered, or monitored it.

your quote is so incredibly ironic.

You seem to need a new dictionary.

Have you ever served in any management, much less upper management position? If you did, were you staring over the shoulders of everyone working below you in the chain constantly? Were they ever able to do anything at all without your direction and direct constant supervision?

MBS may well hold the ultimate responsibility for what his underlings have done, that doesn’t mean he orchestrated it or supervised it.

Well it has to do with us because of the Marshall plan…dont know what that is? Google

What? The Marshall Plan was 12bn in aid for the rebuilding of The Western European Economic system.

Turkey got a total of about 138 million out of the plan and provided much of the labor for the rebuilding. That’s it.