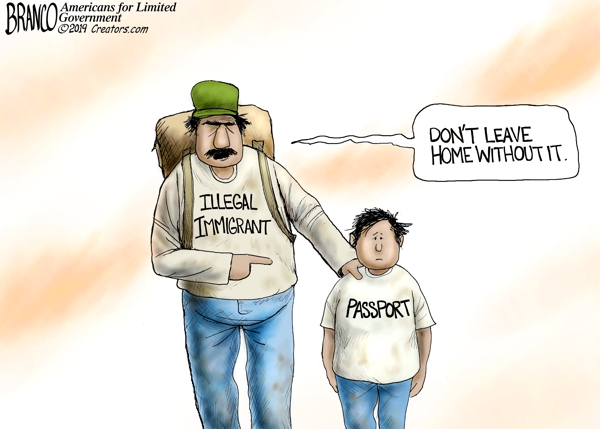 Illegal immigrants, often with sinister motives, have learned to take advantage of the naievity and welcoming nature of the United States.

They are now using children - we don’t know who these children are, they may not even be their own children - as human shields to make it more difficult for them to be deported. Bring a child with you over the border and you’ll be treated better and you’ll have the useful idiots of the left howling on your behalf.

The Democratic narrative of families being separated is jibber-jabber. We don’t know they are families since they are illegals without documentation. Many of these children are being molested and raped in the caravans by the adults who are supposedly their parents.

Children should be removed from the custody of unidentified adults who illegally smuggled them across national borders, while the adults are charged with child trafficking, and registered as sex offenders on international databases. The children deserve a humane future free from child traffickers.

Don’t let the Democrats “gaslight” the nation. Removing children from the custody of child traffickers is an act of kindness. From abortion to immigration, the GOP continues to be the party that actually cares about children.

Shhh. You might offend the left-wing Media, that don’t wish to talk about such things!

The Democrat Politicians in general use children as pawns, and as shields
to justify their sick unethical actions!

It’s all about the children they say, but where are they when little refugee girls
are put on birth control so they don’t get pregnant from rapists on the way up here?

Where in the World are the Democrat Politicians to be found then?
That’s when you can hear a pen drop in the room.

Of course, this is the truth, and it exposes it very well. Most Dems probably won’t post on this thread on this site, I’m guessing, because they do so, for most things
that would extremely go against their Liberal Politicians Socialist Agenda.

Aka the truth! That is why Liberal Fake News is failing in this country! lol.

The American people still have the right to Freedom of Speech, and still have
the rights to think on their own, without the Democrat Socialist Politicians completely
forcing everything upon them!

so once the child is removed they become ward of the state since you can’t deport unaccompanied children meaning either the government has to find a relative living in the U.S or provide food, shelter, education till they are an adult via the foster care system then finally when they are 18 you can send them off to immigration court and hopefully the judge will issue their deportation.

Pulling cartoons out of your ass isn’t evidence of a significant issue. Except maybe that you shouldn’t be dining at your current establishments.

Funny that the cartoon comes from Americans for Limited Government. Only a big government can police such a large border and enforce laws against millions of immigrants.

Don’t let the democrats gaslight you, that’s my job.

Don’t let the democrats gaslight you, that’s my job.

Trump supporters like the OP complaining about gaslighting is hilarious.

Illegal immigrants, often with sinister motives, have learned to take advantage of the naievity and welcoming nature of the United States.

They are now using children - we don’t know who these children are, they may not even be their own children - as human shields…

Didn’t you see the cartoon?

How much lower can the Republican party go. Should be interesting to watch. And to address the OP … it’s complete garbage.

We should acknowledge that opinions like the OP are in the minority.

As of early Tuesday, four pollsters — CBS News, CNN, Quinnipiacand IPSOS — had released surveys; they found that about two-thirds of the American public oppose the policy, on average. 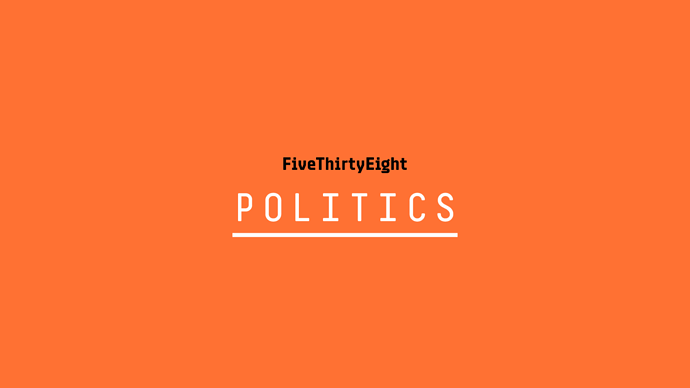 Separating Families At The Border Is Really Unpopular

Even Republicans are split on the issue.

We have people investigate the claims of family units. Scared children don’t make for good liars. If they suspect that a child is not related to the adult, they rightly separate them. This is a very small percentage of cases and was not by and large the situation for Trump’s actual family separations.

The United States is a republic, government should not bow to the whims of mob rule.

Also, stop allowing the left to frame the issue.

“Separating families” may be unpopular. But “Protecting children by removing them from the possession of child traffickers” would be a very popular policy.

Yeah…thats not what you attempted with gay marriage…