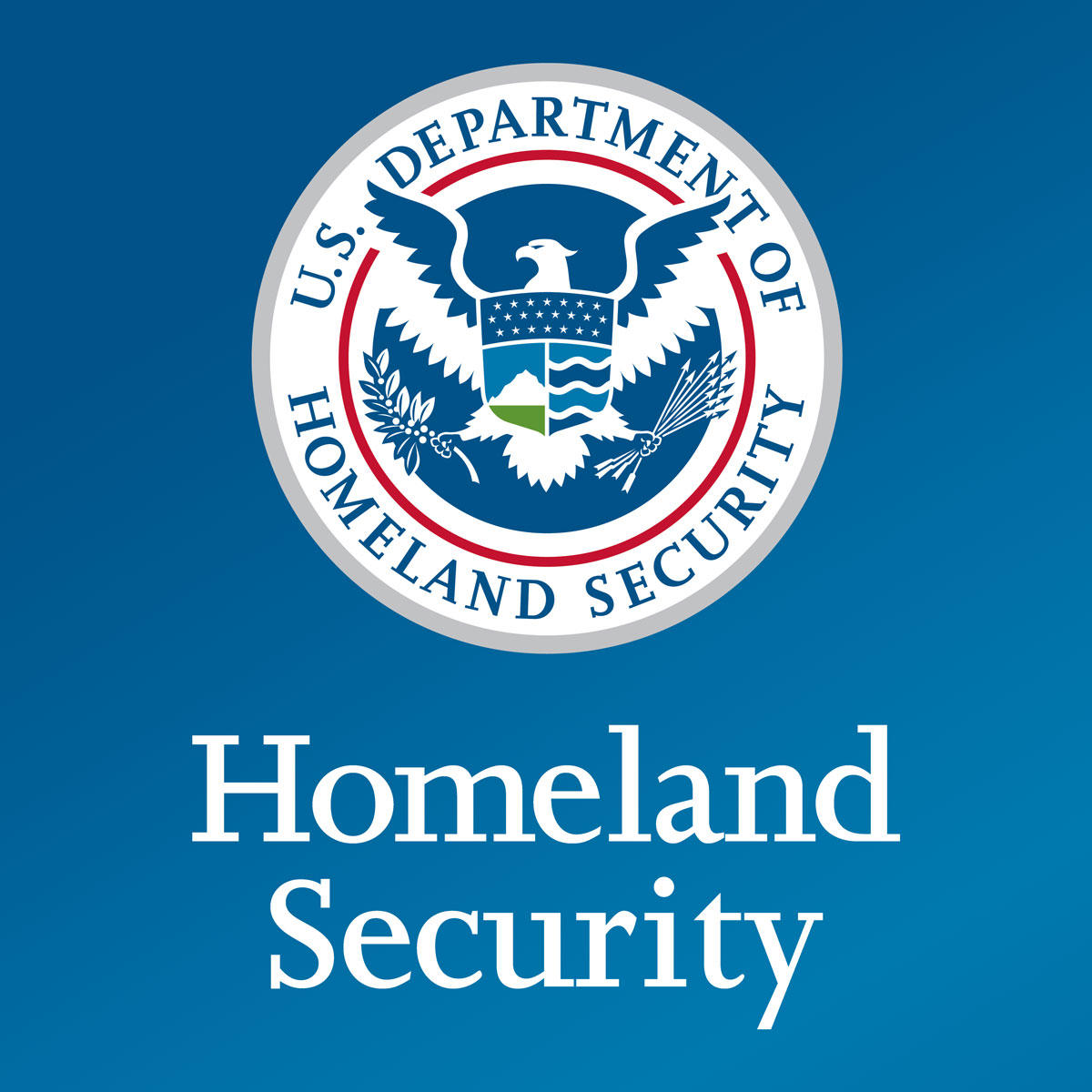 Walls Work. When it comes to stopping drugs and illegal aliens across our borders, border walls have proven to be extremely effective. Border security relies on a combination of border infrastructure, technology, personnel and partnerships with law...

Social media users noticed the agency released an article with a 14-word headline that appears to mirror an infamous 14-word slogan popular among white supremacists and neo-Nazis.

A (very) brief bit background. The so-called “14 words” refer to the phrase, “We must secure the existence of our people and a future for white children.” The phrase was coined by white supremacist David Lane, while serving a 190-year federal prison sentence for his role in multiple armed robberies and the murder of Jewish talk show host Alan Berg.

Voss also noted other possible issues with the article aside from the allegedly Nazi-reminiscent headline, identifying 14 distinct points in the article as well as the use of 88 as the denominator in a fraction

Is this all coincidence?

It’s certainly extraordinarily weird. Much as I hate to agree with political Twitter.

Cant say I am surprised

Stephen Miller must be so aroused right now.

Its weird. Its like those two things are exactly the same except they are completely different. Great find.

But not if you say it backwards.

Topics like these are why I voted for Trump. You all need to add another layer to your tinfoil hats.

Where’s the vote for “You’re an idiot. The message isn’t even rhetorically comparable.”

It’s so spooky what mind-numbingly stupid people are willing to make believe.

I love the smell of desperation in the summer.

What happened to Russians behind every tree?

Now it’s Nazis under every bed.