IndyCars - Austin: A new "classic" for our times

Colton Herta for Harding Steinbrenner got a bit of luck late in the race, with a Full-Course Caution that moved him from P4 to P1 but he drove to that P4 with a flawless drive all day that saw the 18-year-old keep the biggest names in the series behind him. And once in the lead he again kept the big dawgs behind him to the end. P2 was Josef Newgarden for Team Penske while P3 went to Ryan Hunter-Reay for Andretti Autosport. 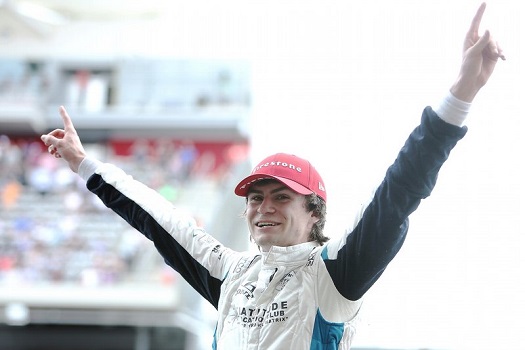 .
.
.
The race was dominated by two drivers all day, as Will Power for Team Penske led from pole and Alexander Rossi for Andretti hounded him the whole way. But the race, which was full of action, managed to stay green until late in the contest, and Power, Rossi and P3 Scott Dixon for Chip Ganassi had not yet stopped while Herta had, when James Hinchcliffe for Arrow SPM and Felix Rosenqvist for Chip Ganassi came together in Turn 18, slamming Felix into the wall at pit-in and bringing out a yellow.

The luckless Power not only lost the lead but was unable to leave the pits when he was finally allowed to pit under yellow, as his car would not move - out with a mechanical after leading all day long. Rossi was able to salvage a P9 from a P15 restart with a banzai drive in the final 10 laps, while Dixon slotted in P13.

A great race, this venue will be a fan favorite going forward. 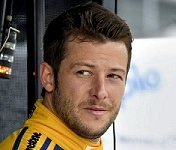 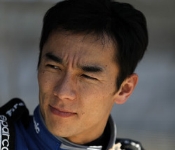 .
.
.
Here is your happy podium - That’s Josef Newgarden in P2 on the left, Bryan Herta in P1 in the Middle and Ryan Hunter-Reay in P3 on the right - Good 'ol boys!: 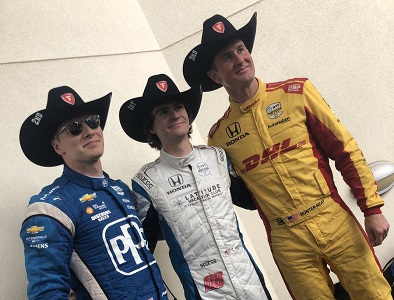 .
.
.
With this result, here are the TOP TEN in points leaving Austin:

.
.
.
The next race for the IndyCars is going to be the Honda Indy Grand Prix of Alabama at Barber Motorsports Park, April 5-7. 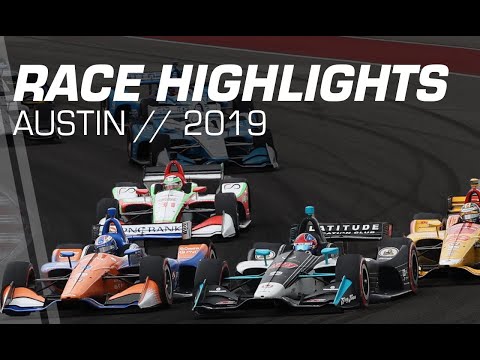 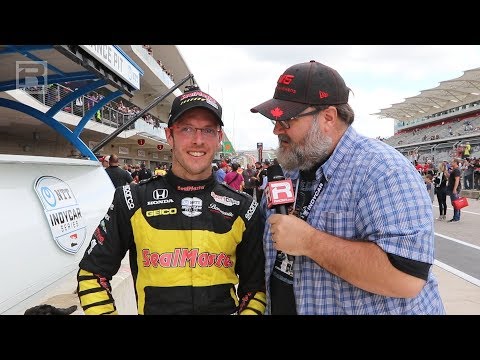 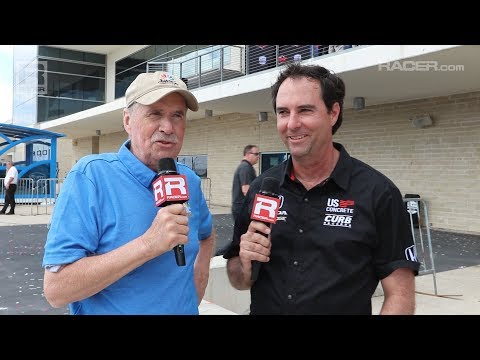 .
The Stadium Super Trucks close out the weekend…

.
Just before that great IndyCar race the Speed Energy Stadium Super Trucks held their final race of the weekend and we have it here.

This was the starting line up, with each driver’s tires - Continentals or Toyos - denoted in brackets:

.
.
.
The resulting podium is in the next post (continued)…

.
The Stadium Super Trucks close out the weekend…

.
Here’s your happy Super Trucks Race 2 podium - That’s Jeff Hoffman in P2 on the left, Matty Brabham in P1 in the middle and Gavin Harlien in P3 on the right: 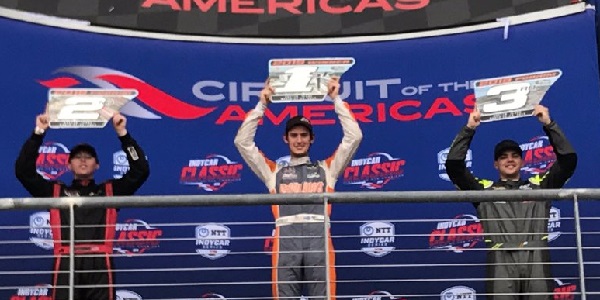 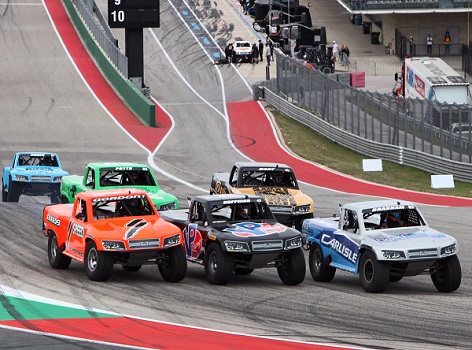 .
.
.
Points haven’t been awarded yet, but we’ll let you know how they settled out in the Off-Season thread. The next schedule event for the SSTs is at Texas Motor Speedway, next weekend, March 29-31.
.
.
.
M