Twice-failed presidential nominee Hillary Clinton brought her trademark “coughing fit” to the United Kingdom this week; scaring aides and supporters who scrambled to find her a bottle of water while visiting a local university.

The former Secretary of State was visiting Mansfield College Monday when she launched into her minor medical scare; reminding American voters of her mysterious coughing episodes during her 2016 campaign for the White House. 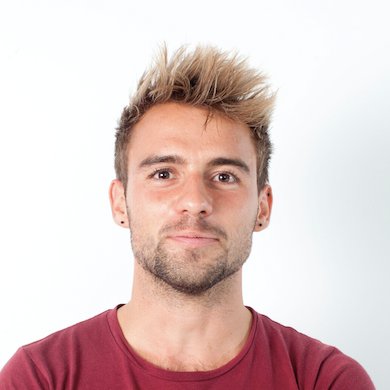 Here is Mrs Clinton, spluttering her way through Mansfield College and asking for a glass of water https://t.co/i5SEXBQYKL

Hillary’s prolonged coughing fits became the focus of media scrutiny during the 2016 election, with many questioning the Democratic candidate’s health after she apparently fainted during a September 11th, 2001 memorial event in New York City.

DNC chief Donna Brazile went so far as to create a Democrat back-up plan should Clinton be forced to abandon her bid for the White House.

I’m glad we escaped a President who occasionally coughs so we could instead get saddled with an ignorant, monstrous, egomaniac who can’t even make it through a single day without lying to the American people about something either trivial or extremely serious.

Posted 3 times on the first page…? Some kind of bot.

who writes these? Cratic or Conan?

In other news, Obama had a sneeze attack last spring. He sneezed 9 times in a row!!

Just an alert everyone - I’m about to sneeze.

I’m so glad she wasn’t elected. I can’t stand the guy at work who can’t stop coughing all the time. Drink some water, for gosh sake. There’s a water cooler 20ft away.