You will put your face diaper on, turn in your weapons of war and bbq for 5-7 vaccinated friends on July 4th.

And you’ll do it with the proper level of appreciation for your government.

You will put your face diaper on, turn in your weapons of war and bbq for 5-7 vaccinated friends on July 4th.

And you’ll do it with the proper level of appreciation for your government.

Choose Your Ground - Now is not the time… - Oath Keepers

Choose Your Ground – Now is not the time…

Now is not the time for impotent tough talk and posturing with weapons at protests. By Max Morton     March 9, 2021 In America, firearm ownership is a right—not a privilege. It is guaranteed by the Second

How stupid is this dumb ass? 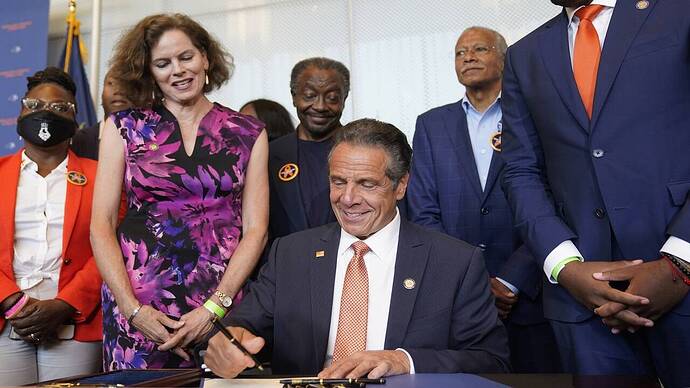 New York Gov. Andrew Cuomo signed an executive order on Tuesday, declaring a "first-in-the-nation" disaster emergency on gun violence, and outlining several steps the state will be taking to quell the bloodshed, particularly that which...

Oh, and wasn’t he cash-strapped?

The executive order will also put $138.7 million toward prevention, intervention and employment programs for at-risk youth, including a $57 million investment toward creating 21,000 jobs for youth over the summer through local, city and state agencies.

I wonder if he will create color flag depending on gun violence risk like they do for fire hazards?

I saw the NY Chief of Police on the news talking about the number of “illegal guns” on the streets without one comment regarding the number of criminals in his city who are shooting people (mostly other criminals.)

Methinks this is just Cuomo “wagging the dog” to distract attention from his sexual harassment woes and deplorable handling of COVID.

It’s not stupid at all. It’s certainly performative and meaningless.

It is extremely stupid. 'Something has to be done': After decades of near-silence from the CDC, the...

For the first time in decades, the director of the US Centers for Disease Control and Prevention -- the nation's top public health agency -- is speaking out forcefully about gun violence in America, calling it a "serious public health threat."

This Karen doesn’t have enough to do? A divided federal appeals court on Tuesday revived a California ban on large-capacity magazines, finding the regulation to be compatible with the Second Amendment. “Even though the population seems like it’s recovered, some perturbation could come along that could cause eagles to decline again,” researchers said.

Mix in a little bull ■■■■ and you will get another liberal narrative.

Most any pool of rancid piggy poo could be said to resemble some progressive narrative in one way or another. 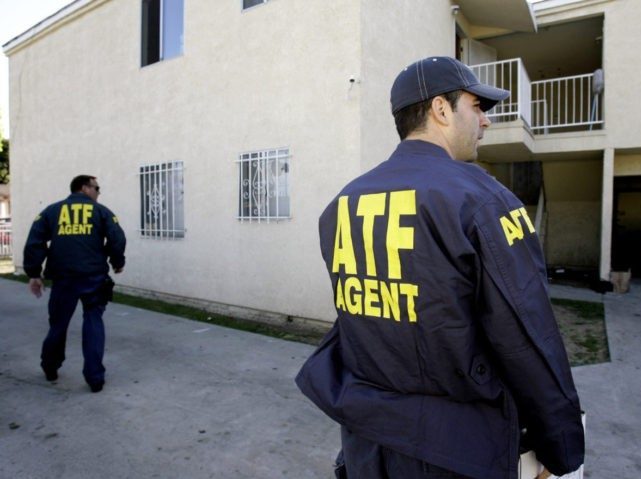 Lancaster Online reported Tuesday that agents with the ATF seized firearms from an Amish farmer in Pennsylvania's Leacock Township.

Lancaster Online reported Tuesday that agents with the ATF seized firearms from an Amish farmer in Pennsylvania's Leacock Township.

Over the years I have occasionally heard about ATF notifying people who routinely sell used guns (people who buy and trade to amass inventory) at gun shows that they need to get a dealer’s license if they want to continue selling in volume, but I have never heard of them raiding someone as the first contact. New orders from the top?