Not sure if we’re allowed to post links to Kickstarter crowdfunding projects, but thought I’d give it a try, as these guys have only 4 days left to make their goal.

It’s being filmed as a USC (as in Go Trojans) project, and my girlfriend knows the actor who’s going to star, Tom Kiesche (you’ve seen him in commercials as the Marine in the “Daddy, look it’s pink!” commercials among many others).

James Hanger, 18 years old, lost his leg in the Civil War and designed a prosthetic leg for himself that is the basic of all prosthetic legs since that time. 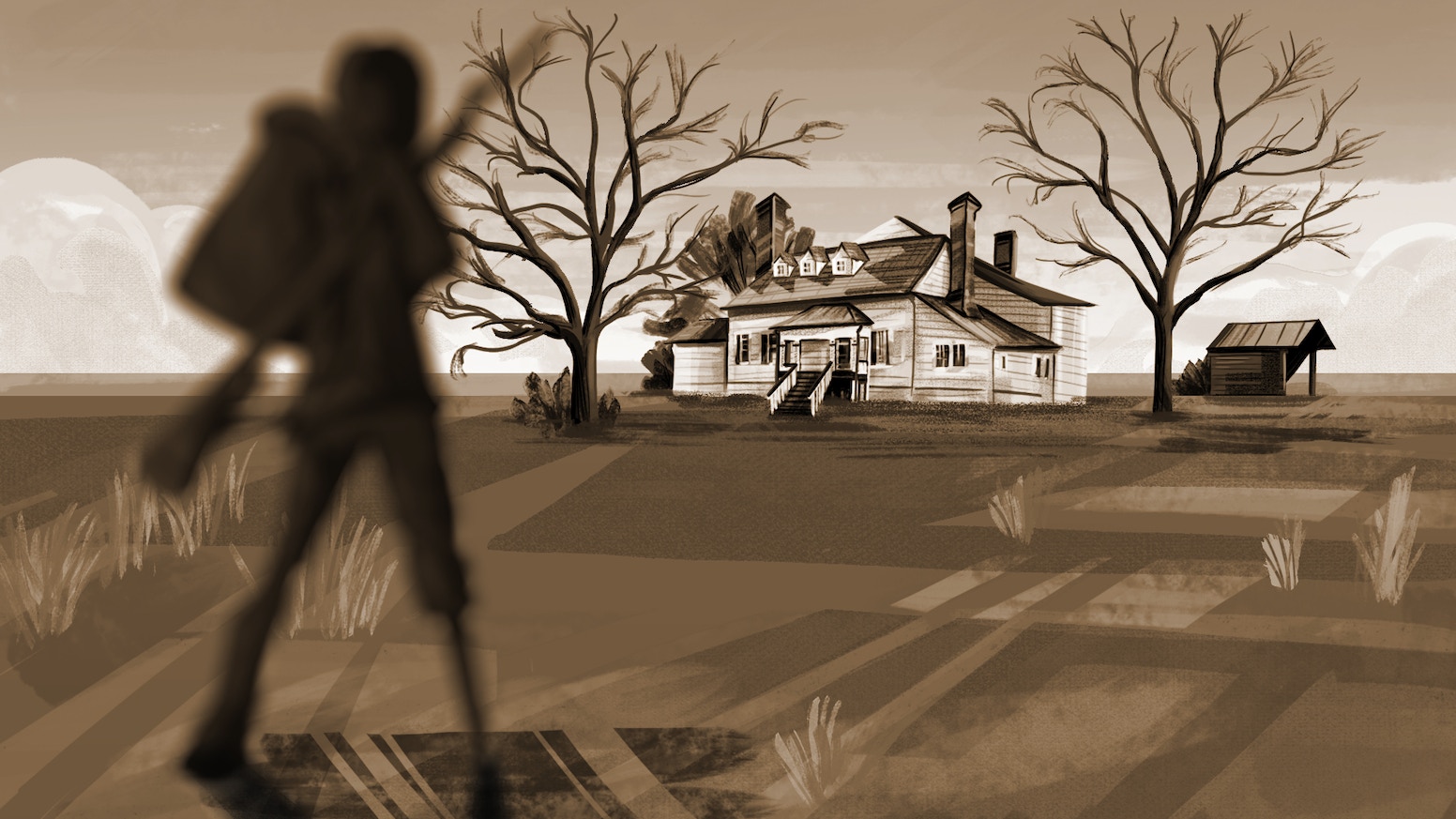 Hanger's Limb is a short historical drama about the man who changed prosthetics forever.