The annual Emmy Award show came under fire from both sides of the political aisle Tuesday after the event’s hosts openly mocked middle America; making an off-color ‘Jesus’ joke during the opening monologue.

Celebrities and religious Americans slammed the award ceremony after host Michael Che said the only “white people” who publicly “thank Jesus” are “Republicans and ex-crackheads.”

The fallout on social media was instantaneous, with users slamming Che and other presenters for their three-hour anti-Republican hate fest. 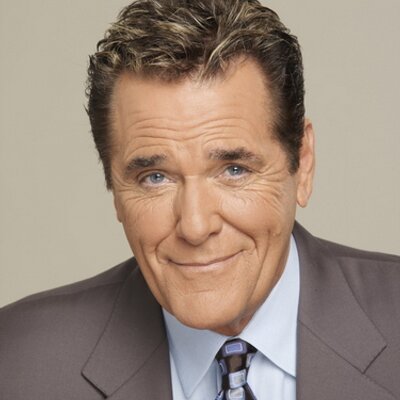 The ratings are in, they prove the only people watching the #Emmys were in the audience at the performance.

“The ratings are in, they prove the only people watching the #Emmys were in the audience at the performance,” wrote television icon Chuck Woolery.

Breaking News!! Old TV has-been still thinks sitting in front of the TV exactly while a show is broadcast still thinks that’s the only way people can still catch a program and the only way a network can profit from it.

Get off my lawn!

Everyone except middle America are Jesus hating Satanists!