4:00 PM - Andy McCarthy, Fox News Contributor and columnist for National Review. He served as an Assistant United States Attorney for the Southern District of New York, is following the nomination of Judge Kavanaugh, and despite all of the news out there has not taken his eyes off of Mueller and his merry minions. From his recent piece in National Review:

Paul Manafort faces two criminal trials, the first of which is scheduled to commence in the Eastern District of Virginia later this month. It is routine in such cases for the parties to file “motions in limine,” which ask the court to preclude evidence on topics that are claimed to be irrelevant to the charges and that could cause unfair prejudice or confusion.

The indictment on which Manafort will be tried primarily involves allegations of tax cheating and bank fraud. There are no charges involving so-called collusion in Russia’s interference in the 2016 presidential election, the suspected scheme that was the rationale for Robert Mueller’s appointment as special counsel. Manafort thus filed an in limine motion to keep the collusion issue out of the case. In responding, the special counsel agreed with the defense, representing that the prosecution “does not intend to present at trial evidence or argument concerning collusion with the Russian government.” 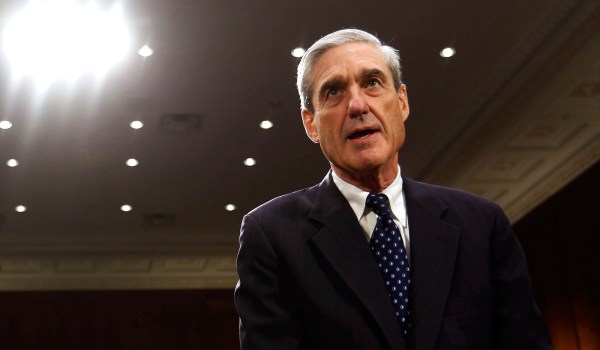 Mueller Will Not Present ‘Collusion’ Evidence at Manafort’s Fraud Trial |...

But that doesn’t mean he has no such evidence.

4:30 PM - Gubernatorial Candidate Rep. Ron DeSantis of Florida is here to talk about the disgraced FBI official Lisa Pages decision to defy a congressional subpoena to appear before Congress and testify. The House Judiciary Committee has released a statement that they will use everything they can to remedy this ridiculous obstruction of justice:

“It appears that Lisa Page has something to hide. She plans to blatantly defy a congressional subpoena by refusing to appear for her deposition. She has known for months that the House Judiciary Committee has sought her testimony as part of our joint investigation with the Oversight Committee into decisions made by the Justice Department in 2016, and she has no excuse for her failure to appear. Lisa Page is a key witness, and it is critical that she come before our committees to answer questions as part of our investigation.

“We will use all tools at our disposal to obtain her testimony. Americans across the country are alarmed at the bias exhibited by top officials at the Justice Department and FBI, and it is imperative Congress conduct vigorous oversight to ensure that never happens again.” 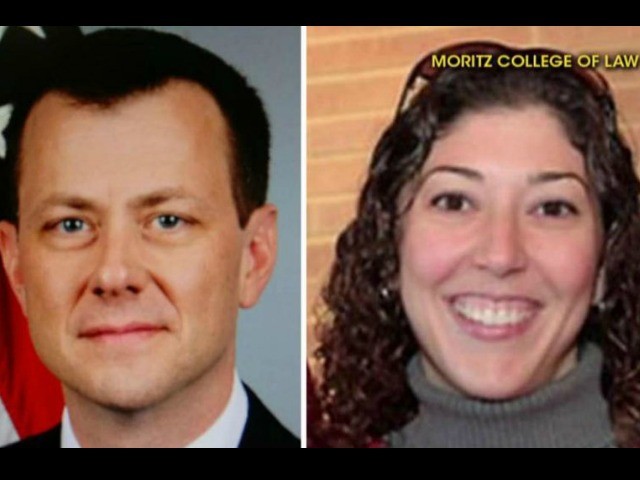 Judiciary Chairman Bob Goodlatte: 'Appears that Lisa Page Has Something to Hide'

Bob Goodlatte warned former FBI lawyer Lisa Page that lawmakers would "use all tools" at their disposal to obtain her testimony.

5:00 PM - Gregg Jarrett, Fox News Legal Analyst and author of the upcoming release, The Russian Hoax, The Illicit Scheme to Clear Hillary Clinton and Frame Donald Trump (available for presale on Amazon) and Sara Carter, Fox News Contributor and Investigative Reporter, join to talk about exactly what happens next with Lisa Page not giving testimony and Strzok to appear before House Judiciary tomorrow, there is a lot happening with the Trump hating lovebirds. Of course, Lisa Page is denying the report of her unwillingness and speaking through her lawyer said the following:

Page had said in a statement Tuesday that she would not appear for an interview Wednesday with House Judiciary and House Oversight Committees. Jeffress said the committees issued the subpoena on Saturday, July 7, and would have been asking her about material Jeffress said she had not yet been shown.

Jeffress told CBS News’ Paula Reid that she and Page on Tuesday went to the FBI, her former employer, to review the materials that were sent to Congress, but they were not shown any documents after waiting more than three hours.

Jeffress had previously told CBS News that neither committee has “followed the normal process” leading up to a voluntary appearance and that the committees have also failed to explain the scope of the investigation.

House Judiciary Committee Chairman Bob Goodlatte, R-Virginia, alleged in a statement Tuesday that Page of “blatantly” defying the subpoena, and accused of her of having “something to hide.” Goodlatte alleged that Page has known for months that the committee is interested in her testimony. 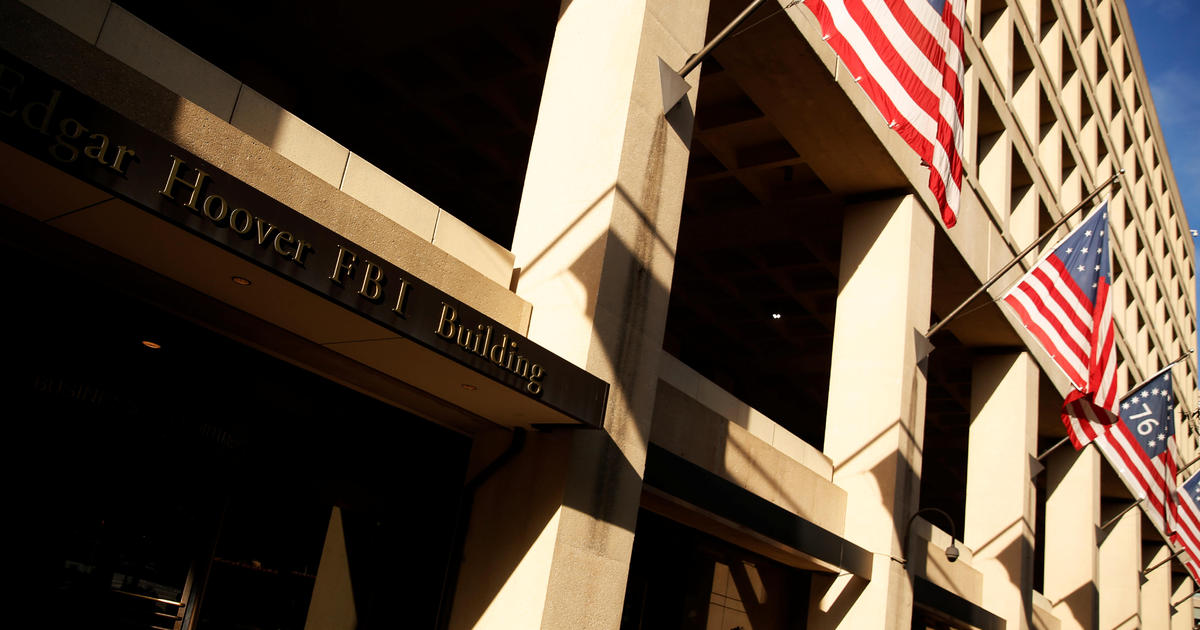 Page's lawyer said at 11 p.m. Tuesday night, DOJ granted her access to review relevant documents, and she expects Page to appear before House committees "in the near future"