Outgoing US ambassador to the United Nations Nikki Haley slammed the UN during a fiery speech Thursday, saying the world body was guilty of enabling Cuba’s brutal communist regime and allowing Castro family to remain in power.

This is a companion discussion topic for the original entry at https://www.hannity.com//media-room/haley-unleashed-us-ambassador-slams-the-un-for-enabling-cubas-regime/
KLRS November 2, 2018, 1:09am #2

The U.N. has always supported and apologized for dictators and totalitarian governments. I would like to see a comparison list of which members are free states and which are not.

Great Statement Ambassador Haley. Idiots, you are voting to become, CUBA! You are being fooled into becoming a Global ‘subject’ you will be disarmed, you will not Citizens, rather you will be a “subject” of the NWO, you know the one Bush/ Clinton & Soros/ Schmer/ Feinstein et,al invision were the Bolsheviks like O’Rourke aka Beto steal your money for themselves and give to those that support their plan and Stooge media propaganda. There is and will be massive unchecked voter fraud. They want those 3rd World ignorant peasants that with destroy America. They will use Soros voting machine fraud for the Globalist agenda. But the medias’ complicity is the worst kind of pandering, acceptable racist against white males with impunity then to make sure illegals and dead people vote, they with the DNC say that black people are to ‘stupid’ to have an ID! It proclams 2 things; 1. they want “ignorant” voters, and 2 they are dognaic bigots that lie against Black Americans & use them. But that elitist proclamation does not stop there, the condescending continues as illegals voting should not be punished as these CBS morons claim that the illegals that voted just did not know illegals are not to vote early and often, really ■■■!
If you cannot see this agenda of these NWO TV networks you are braindead or simply do not have a brain that functions or you are a Demoncrat that is in denial of how you are being played and by mass media propaganda machine for globalist takeover of the USA. 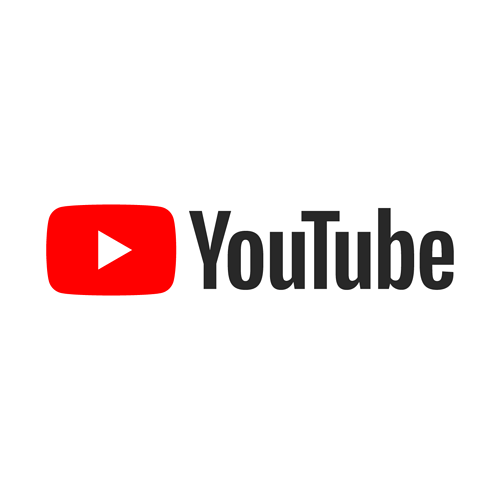