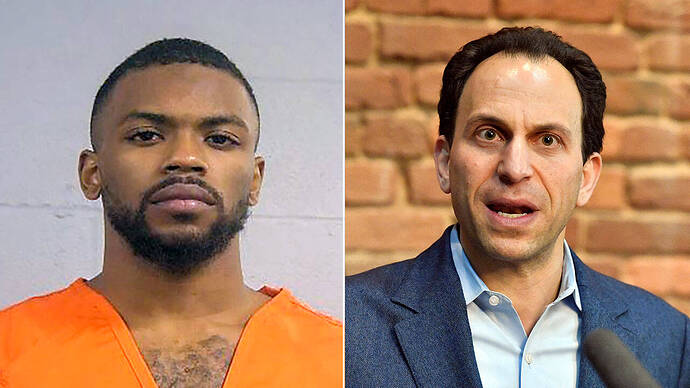 There is no question that “hate” was involved in this crime and should be considered an aggravating factor with harsher punishments but by lib standards, I’d guess they’ll say, this is…wait for it…almost there…on the way…coming soon…k…different.

That’s what i just told my wife. Good thing he’s a lousy shot.

Reminds me of a former writer for the Chicago Tribune ( Carl Rowan i think was his name) who was always railing on about guns and how evil they are.

Then lo and behold one morning there is an article about him shooting some teenager who was prowling around his swimming pool.

Oh look, another crackpot leftist using violence in the pursuit of political goals.

What’s wrong with his name?

Craig Greenberg was attacked by a Leftwing activist by the name of Quintez Brown … who entered the office and proceeded to unload a Glock 9mm in the direction of Greenberg and his staff.

Fortunately someone was able to force the door shut again and Quintez couldn’t shoot straight anyway and no one was hurt. So the apparent assassination attempt only ruined the life of the idiot assassin.

So, here’s where The Las Vegas Sun enters the picture with a story about right wingers ( https://m.lasvegassun.com/news/2022/feb/16/escalating-hateful-rhetoric-leads-nation-down-a-da/ ).

“A terrifying incident in Louisville, Ky., this week revealed the dangers of the talk coming from the right about civil war and political violence.”

… wait … what? A BLM activist shooting up a Democrat’s campaign office is caused by right wing rhetoric? If you look at the story further you will find them trying to make the inference of right wing ties:

“While there’s been no indication yet that the activist had ties to any right-wing organizations, the shooting comes amid a rise in threats against politicians fueled by increasingly violent rhetoric coming from extremist Republicans.”

… and it goes on from there.

The Democrats and BLM etc have whipped up a whole heaping helping of Helter Skelter among young Leftwing skulls full of mush but ever the liars and deceivers it’s not hard to find those who eagerly and publicly accuse others of what they are doing at the Democrats’ Ministry of Truth.

What’s wrong with his name?

It was the basis for a common name in Roman times as they apparently started running out of names for kids at four.

…but a “mostly peaceful” one.

That article, the journalist and the editor that approved it…are disgusting!

Ever since the summer of 2020 Louisville has become a complete third-world ■■■■■■■■■ like a mini San Fran or Portland. I live an hour from there and avoid it like the plague.

Ever since the summer of 2020 Louisville has become a complete third-world ■■■■■■■■■ like a mini San Fran or Portland. I live an hour from there and avoid it like the plague. 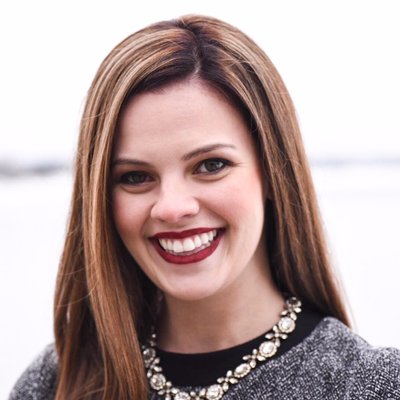 @RachelDrozeTV
Just spoke with @BLMLouisville. They are heading to the bank to get a cashiers check to post Quintez Brown’s bail. Brown is charged with attempted murder for allegedly shooting at mayoral candidate @RunWithCraig.
1 Like
Bill.in.PA February 17, 2022, 12:05am #18

When will GoFundMe confiscate their funds?

Gun laws are for thee, not for me.

That’s what i just told my wife. Good thing he’s a lousy shot.

"Police said an article of clothing Greenberg was wearing was struck, and the candidate said his sweater was grazed by a bullet. Greenberg said the suspect had walked into the campaign office, pulled out a gun, “aimed directly at me and began shooting.” "

That’s what happens when you hold your piece gangsta sytyle.