Grifter is going to Grift

So it seems that the Trump corporation is getting into some hot water by siphoning off campaign money for “legal consulting”. The problem is that corporations are barred from practicing law.

It seems like they could afford to hire a better accountant to hide the payments. 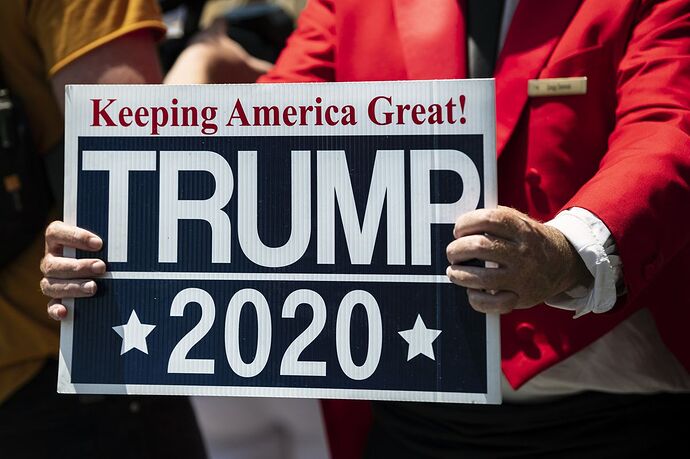 One of President Trump’s namesake companies has repeatedly broken New York state law over the past two years by serving as a de facto law firm for the President’s reelection campaign, according to a new complaint.

Confirms that Grifter in Chief thinks that money donated to his campaign should be “his money”.

I think I will make this thread a catch all for all the weird grifting that is going on.

So there is this odd piece of info. 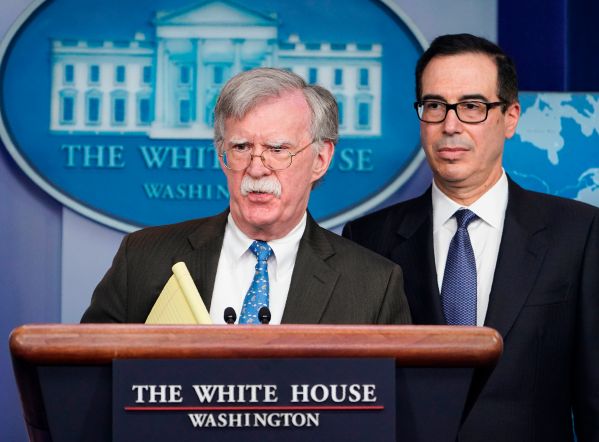 Sanctioned Venezuela Oil Firm Gave $500,000 to Trump’s Inauguration—And Is in...

In announcing the sanctions, Mnuchin called PdVSA “a vehicle for embezzlement” for the Maduro regime. The state company, however, has also been a vehicle to funnel donations into the president’s political operations. According to a Federal Election Commission (FEC) report last year, Citgo Petroleum—an American subsidiary of PdVSA—donated $500,000 to Trump’s inauguration ceremonies.
A month before Trump assumed power, the Venezuelan government also gave the Russian owned company Rosneft 49.9 percent of Citgo’s shares for a $1.5 billion loan.
American regime change in South America involves Moscow…

And oddly enough there is this interesting but unconfirmed report of 20 tons of gold leaving Venezuela and into Russia. 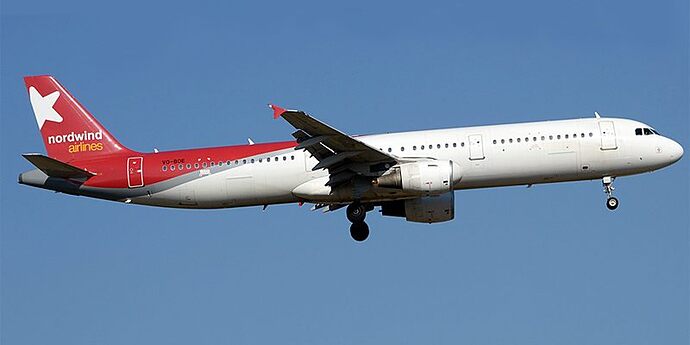 $840M in gold bars prepared for loading onto Russian jet at Venezuelan...

About 20 tons of gold from Venezuela's central bank was ready to be hauled away Tuesday on a Russian airline's Boeing 777 that landed in Caracas a day earlier, a Venezuelan lawmaker wrote on Twitter.

This is pretty weird… right?