Giuliani is so against cracking down on political corruption that he even attempts to influence efforts in other countries as well.

Incredibly, Giuliani’s letter to the country’s largely-ceremonial President urged Romania to throttle the National Anticorruption Directorate, known as DNA, claiming that anti-corruption efforts were causing “damage to the rule of law … under the guise of effective law enforcement.” Giuliani proposed that “amnesty should be given to those who have been prosecuted and convicted through the excesses of the DNA.” And he warned that the anti-graft drive risks driving away foreign investment.

Romanian citizens and the country’s opposition have fought valiantly to stop the ruling party’s campaign to defang the DNA in a battle for the future of a country in a region where authoritarian governments have been steadily dismantling democratic practices. 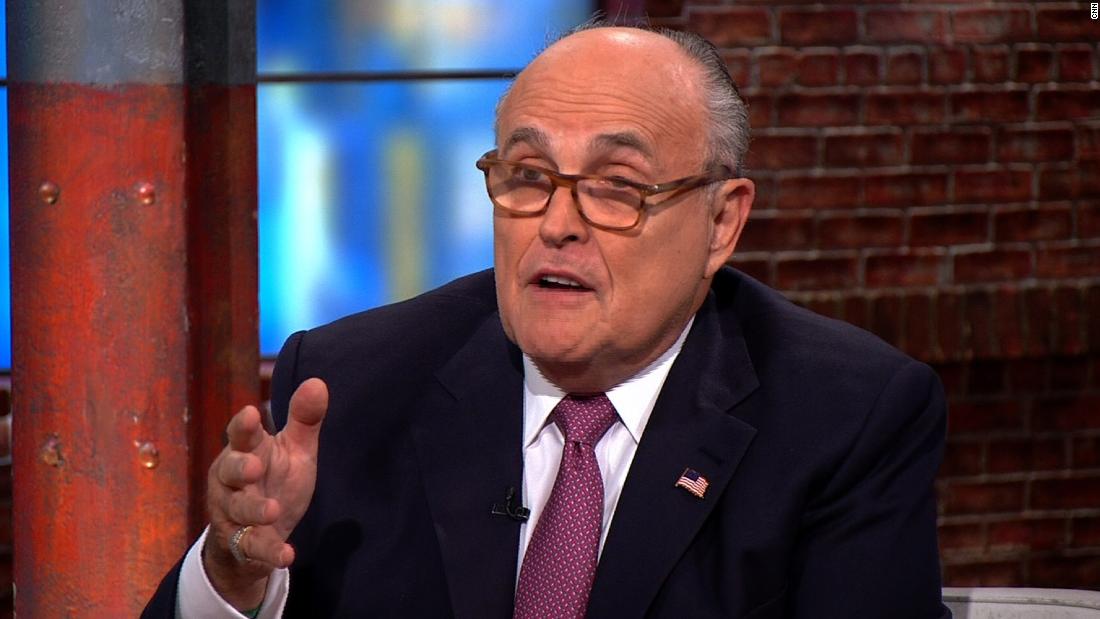 In a letter from Rudy Giuliani to Romania's president, Trump's attorney stepped into the contentious fight over corruption in Romania and made the uphill battle for democracy advocates in Romania even steeper, writes Frida Ghitis.

Wouldn’t that make him the pro corruption lawyer?