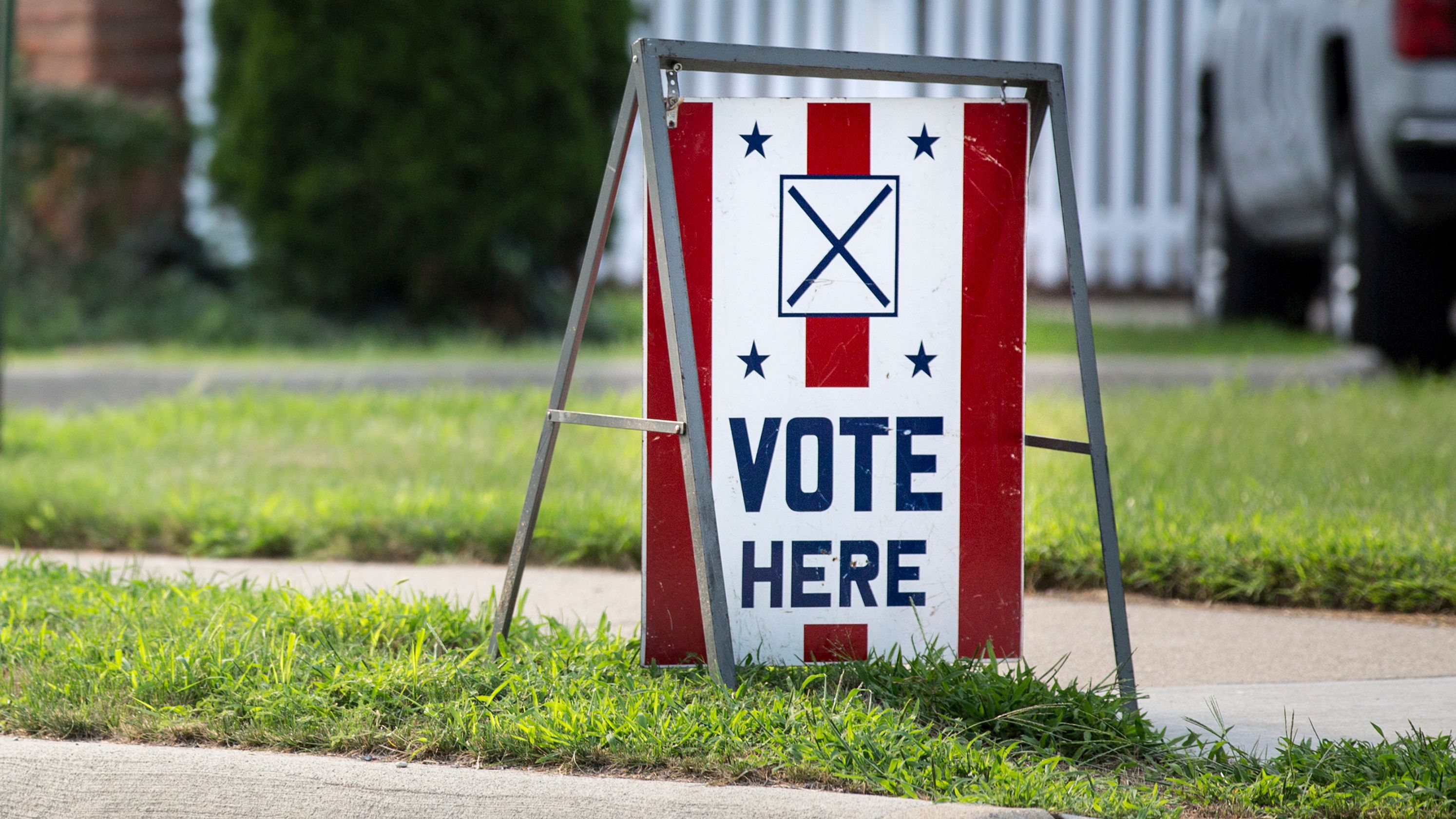 The U.S. 6th Circuit Court of Appeals, in a 2-1 decision, blocked a ruling by a federal judge in Detroit .

Voters will (OH THE HUMANITY!!!) have to actually vote each race individually. Of course, voters can still vote a straight ticket, they just won’t have the assistance of the elections department in doing so.

The district courts reasoning that it would be a burden on minority voters was the most fantastic piece of crap I have seen a District Court hurl in some time and it was an insult to minority voters.

And it was stupid, in that straight ticket voting does not exist in most States, yet minority voters do just fine.

Good on the Sixth Circuit for striking down this atrocity of a ruling.

An en banc challenge is unlikely, as Trump has put 4 Judges on this court already and it is firmly back on the conservative side. The Supreme Court would likely only be interested if an Appeals Court actually upheld such a ruling.

Here is the background.

For years, Michigan has had the straight ticket option.

This summer, the Republican legislature changed the law to remove the striaght ticket option.

Somebody in Michigan sued and after a trial, United States District Judge Gershwin Drain permanently enjoined the law.

The State appealed and the Sixth Circuit sided with the State and reversed the District Court’s ruling, thus putting the law back into effect.

Yeah but you just said there would be no “straight ticket option” as a result of this decision. I’m still not seeing it. That would be like the court saying “We lifted the ban on alchohol. Good news. You can’t purchase alchohol.”

Yeah but you just said there would be no “straight ticket option” as a result of this decision. I’m still not seeing it. That would be like the court saying “We lifted the ban on alchohol. Good news. You can’t purchase alchohol.”

Had the decision of the District Court stood, there would have been the straight ticket option for the November election. The Republicans are trying to get rid of that option and the Court of Appeals decision does that.

Oh ok. I’m just getting hung up on the wording then. Thanks for clarifying it for me.

I’ve said it should go one step further. No straight party vote, and no political affiliation listed on the ballot, and names in a random order.

If the voter doesn’t know the names and what they stand for, then they shouldn’t vote (or if they guess, they better hope they guess right).