FARC Off The FTO

The U.S. State Department reportedly told Congress on Tuesday of the plan to delist FARC, five years after the rebel group signed a peace agreement with the Colombian government. 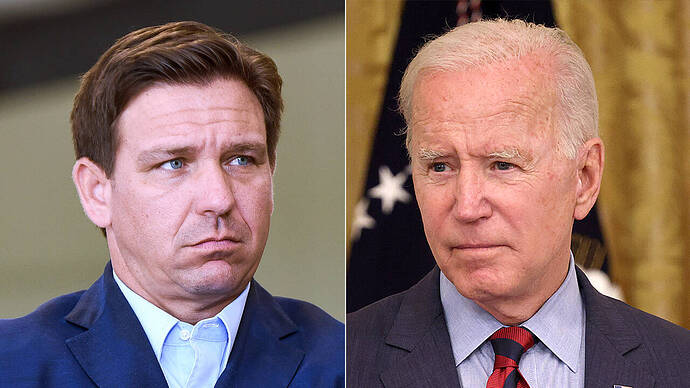 DeSantis blasts Biden move to delist terror designation from FARC as 'slap in...

Interesting… I’ve done some studying on this bunch (and the other 2). 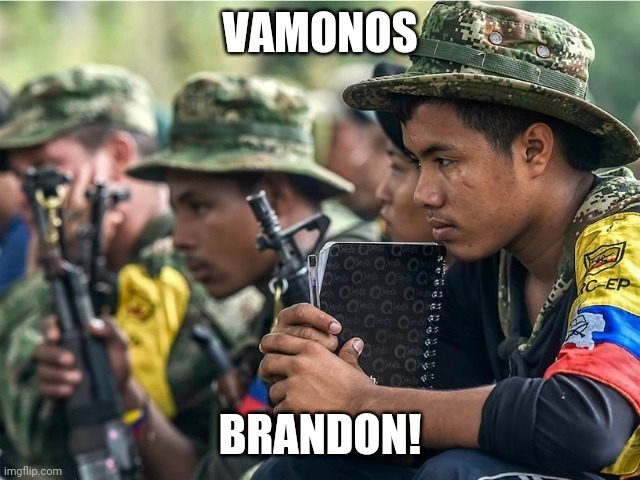 The Merrick Garland Justice Department probably needed to make room for the NRA or some home schooling organizations.

This is State Department.

In this case? Why?

In his defense, Biden is just signing what Xi tells him to. Can you imagine China’s influence in both the Congo and Amazon?

The FARC is actually a pretty interesting story with many parallels to things we see today.

Mostly farmers abandoned by the state (another failed state). So they formed an autonomous zone. The government couldn’t have that, so they sent the wrong guy with soldiers to tell them to cease and desist. This zealot colonel, in the name of they state, attacked them.

At one point, they were down to 12 survivors. The FARC grew out of the sons of those killed.

A very simple version of the story, it actually goes back much further than 1964. All the way to the Artesans Rebellion at the turn of the century.

I’m ok with this decision. There is a peace agreement in place

I read Columbia, but for some reason went Venezuela. Duh.

There are always two sides to a story, thank you. In away it reminds me of the two Vietnam’s. Western colonialists (France) wanted to regain colonial control of Vietnam after World War 2. The Anglo colonialists gave Vietnam back to France much to the Chagrin of the Vietnamese. The UN was useless and sided with France and the western colonialists. France got their ass run out, the Aussies went in to save the day and suffered defeat, and then America wanted to teach freedom loving north Vietnam a lesson. Well we know the rest of the story. Now Vietnam is a great trading partner and a good United nation.

I served in Vietnam, supported it before I found out the truth, and was gut punched by Kissinger and politicians.

FARC lost it’s compass, I guess and may have accidently killed to many innocent people. They were freedom fighters and terrorists at the same time.

One person’s freedom fighter is another person’s terrorist… I just have to figure out who is right to support.

This is State Department.

My mistake on the hierarchy. But, the main point still stands.

Your point always stands . You, my friend is straight as an arrow, and a great forum member.

Your point always stands . You, my friend is straight as an arrow, and a great forum member.