In an epic stompyfeets, Jim Acaca of CNN defies gravity. Levitates all the way off planet earf! 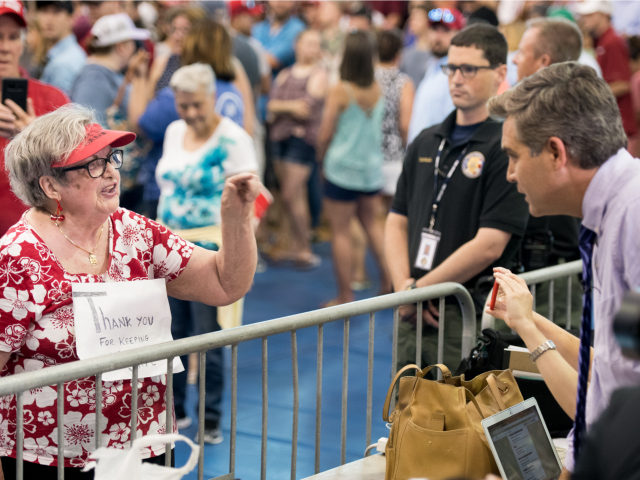 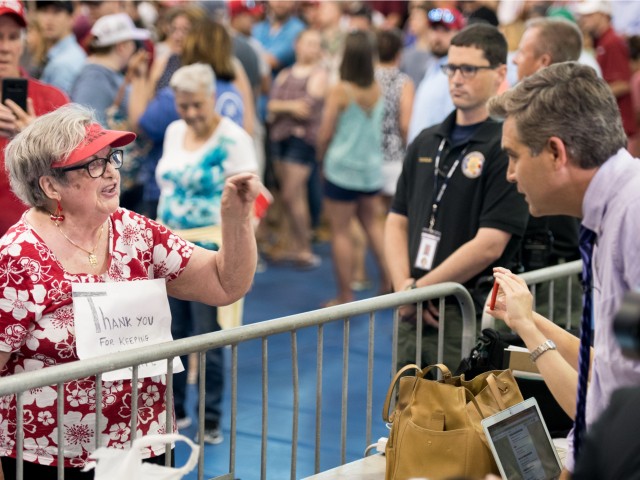 Acaca, titular head of the honorable opposition MSDNC NINO (News In Name Only) News Personhood proposes that the news bros and news sissies MARCH for their civil rights. “It’s the fight of our times!” he possibly declared according to unnamed sources.

Jim Acosta, CNN: Journalists should march and chant, ‘We’re not the enema of the people’ 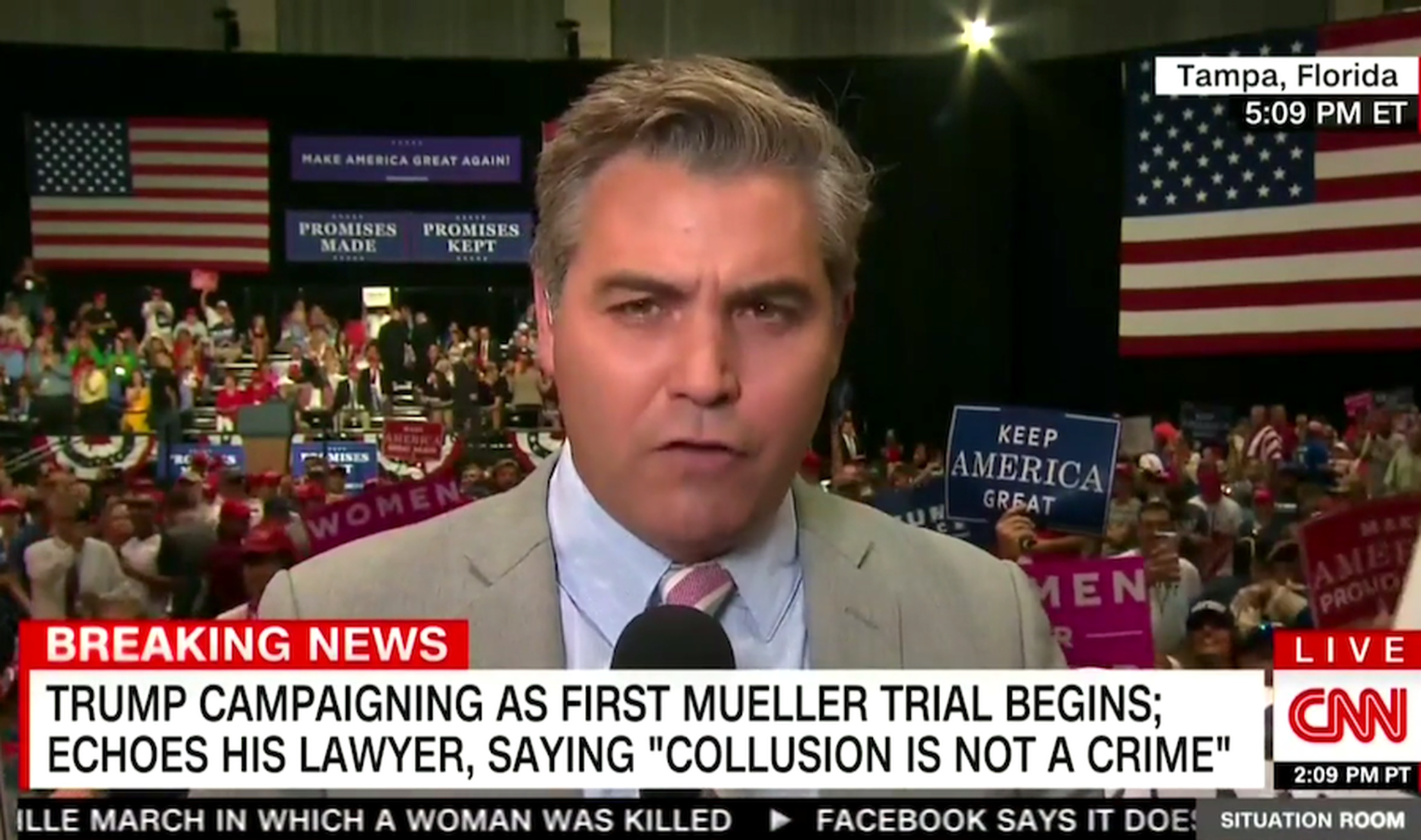 Jim Acosta, CNN: Maybe journalists should march and chant, ‘We’re not the enemy...

Jim Acosta of CNN fame — the guy who just suffered a rather rude chant of “CNN sucks” while trying to broadcast live from President Donald Trump’s rally in Tampa, Florida — went on a rather wild rant with fellow CNNer Brooke Baldwin about this White...

Acaca defiantly promises that he shall overcome republicans and old white men as well. No more back of the bus for Acaca! No more Mr. Nice guy Acaca! Grr grr!

Yeah that elderly lady was very scary to Acosta evidently.

He deserves a medal for his bravery.

It turns out Mistress Huma had Acosta trapped in a mummy wrap in hillary’s sex dungeon last weekend until she forced him to come out this week crying and acking a fool.

Heard about this on the radio. All i could think was, God, what a putz.

Some of my best work so far. Da muchachos? Nyet comrades?

Hey…looks like we need multiple identical threads bitching about Acosta at the Trump rally too.

Yes…he’s spending time campaigning in a GOP stronghold he won easily…but the GOP and Dem candidate are dead even.

And yet this is somehow a nightmare for me?

You realize every time Trump stumps for a candidate in a special election…they lose?

Will you follow-up on this race if the dem wins?

Interesting that the OP calls him an “endangered species” almost like it’s a threat.

Will you follow-up on this race if the dem wins?

Interesting that the OP calls him an “endangered species” almost like it’s a threat.

A simple turn of phrase. If you’ll check the stats of the two groups conservatives have been the most likely to be in the endangered category via sudden death.

And while libs do any and every strange and provocative thing like it’s normal with zero concern… conservatives fear to advertise their philosophy. Libs are proven dangerous. It’s a dangerous thing for example to wear a trumphat outside of a Trump rally. It’s unwise to fly a republican party sign in the yard. It’s very foolish to sport a republican bumper sticker.

And you love it. Night riding dems.