Documents point to illegal campaign coordination between Trump and the NRA 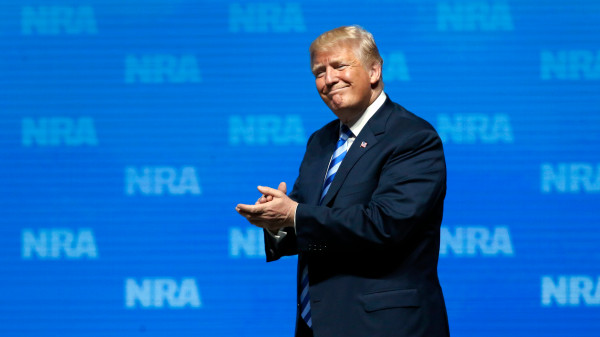 EXCLUSIVE: Documents point to illegal campaign coordination between Trump and...

Trump and the gun group used the same consultants to spearhead TV ad blitzes at the height of the 2016 election, likely in violation of federal law.

This is pretty standard stuff if you’ve read Dark Money but it would be satisfying to watch the NRA go down in flames.

I never trusted that criminal organization.

Damn. Now I’m going to have to rethink renewing when my membership is up. In the meantime - no more buying any of their classes or products for me.

Add this individual to the mix and the NRA could be dead by next year. 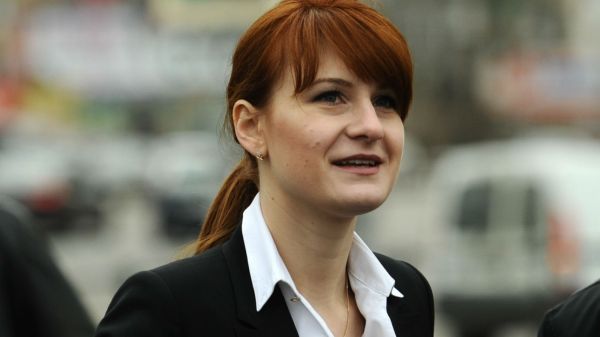 New court filing signals a plea agreement could be nearing. 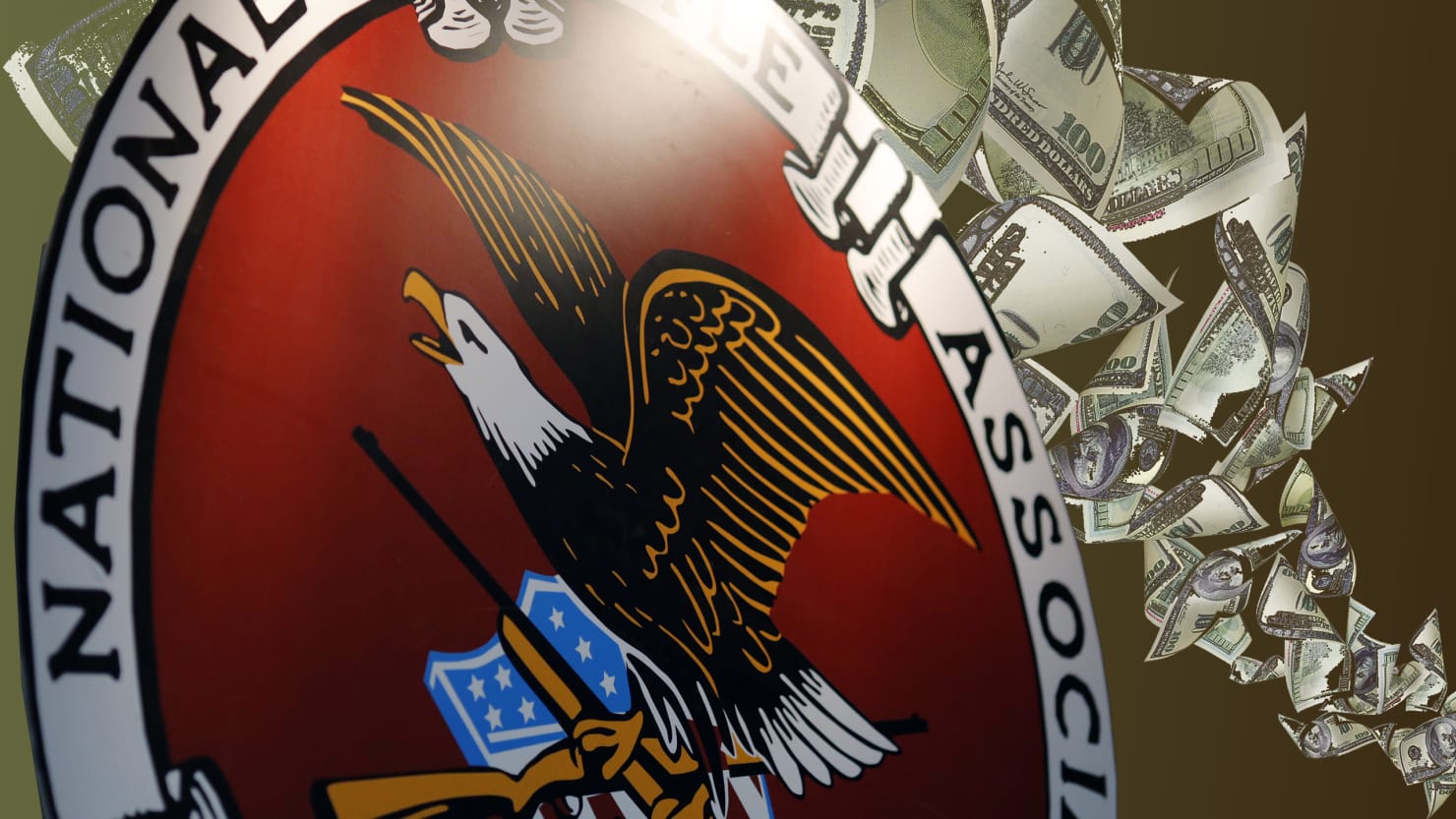 The gun-rights group has its biggest champion in the White House. But its financial situation has worsened in the age of Trump

Helping a foreign power steal an election isn’t a good look for the NRA.

shocker they have gone hardcore anti liberal in the last 10 years.

They joked about how everyone at Media Matters would die in a mass shooting because they don’t like guns, they are such a bipartisan lovely group.

If only Republican had someone with the power to fire and appoint new leadership to the FBI, DOJ, IRS…

I wonder If they are losing more moderate members because then have become so angry and militant over guns?

well they do openly joke about liberal being murdered, so I don’t see how any moderates can be part of NRA.

oh and the head spokewoman for the NRA want on a weird racist rant about the KKK because Tomas the Train added an African character.

Yeah I get that…just would like to hear the why

I know that you’re used to pundits just making declarations with no evidence. But just because your favorite media organs do so doesn’t imply the same for those you oppose.

Mother Jones supported their claim with evidence - FEC filings from both the NRA and Trump’s campaign, signed by the same consultants.

It’s clearly a violation of campaign finance law. But nothing will happen, the FEC is incompetant.