DEFIANT DOWN UNDER: Australia CUTS FUNDS to Palestinian Authority Over Terror Ties

The Australian government officially “terminated” its annual donation to the Palestinian Authority this week, saying they cut the funds after the PA refused to comment on whether foreign money was being funneled to the families of deceased terrorists.

Australian Foreign Minister Julie Bishop unveiled her government’s decision on social media Monday, saying the money will be directed to the United Nation’s Humanitarian Fund instead. 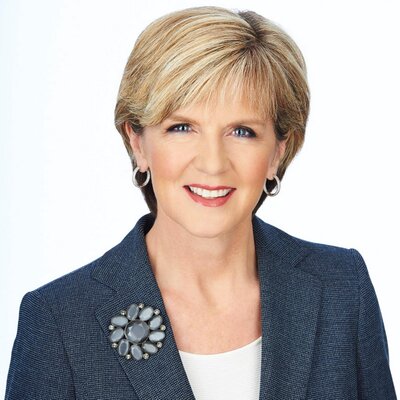 “I wrote to the Palestinian Authority (PA) on 29 May, to seek clear assurance that Australian funding is not being used to assist Palestinians convicted of politically motivated violence,” writes Bishop.

“I am confident that previous Australian funding to the PA through the World Bank has been used as intended. However, I am concerned that in providing funds for this aspect of the PA’s operations there is an opportunity for it to use its own budget to activities that Australia would never support,” she adds.